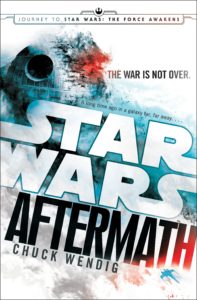 The second Death Star has been destroyed, the Emperor killed, and Darth Vader struck down. Devastating blows against the Empire, and major victories for the Rebel Alliance. But the battle for freedom is far from over.