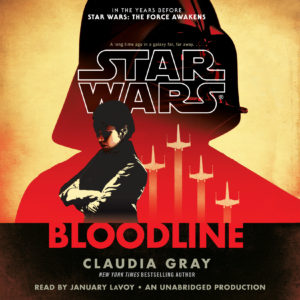 From the New York Times bestselling author of Star Wars: Lost Stars comes a thrilling novel set in the years before the events of Star Wars: The Force Awakens.