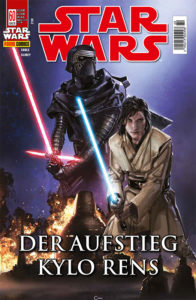 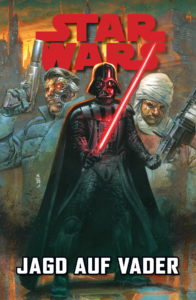 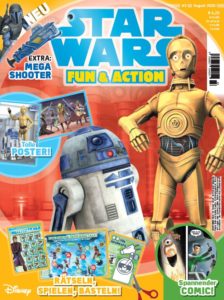 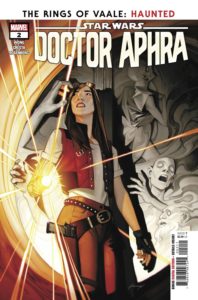 DOCTOR APHRA and her new team have tracked the RINGS OF VAALE to a mysterious planet filled with primordial horror. What’s worse, the rings may be cursed…a malediction that could already be tearing Aphra’s crew apart. Will they escape the terror of the cursed planet with the precious rings or succumb to the creeping madness pervading the ancient world? 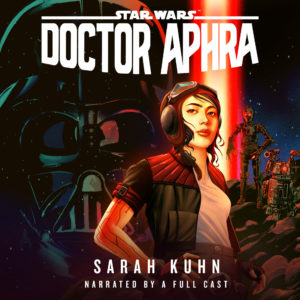 Dr. Aphra teams up with Darth Vader himself in this audiobook original—an expanded adaptation of the critically acclaimed Marvel comics series, performed by a full cast.

A pioneer in the field of criminal xenoarchaeology, Aphra recognizes no law, has no fear, and possesses no impulse control. To her, the true worth of the galactic relics she discovers isn’t found in a museum, but in an arsenal. This viewpoint has led to a lot of misunderstandings. After her latest plan goes horribly wrong, her roguish ways are on the verge of catching up to her, when suddenly Darth Vader, terror of the galaxy, swoops in with his lightsaber ignited, and…saves her life?

Don’t get her wrong—it’s not like she’s ungrateful. Sure, her new boss is a lord of the Sith. And OK, she may have just become a pawn in a deadly game being played by him and HIS boss, who happens to be the Galactic Emperor. And yes, the life expectancy of anyone who disappoints Vader can be measured in seconds.

But she’s back doing what she does best. She’s got a ship to fly, a heist to pull, and two unorthodox but effective metal buddies: Triple-Zero, a protocol droid specializing in etiquette, customs, translation, and torture; and BT-1, an astromech loaded with enough firepower to take down a battlecruiser. Together, they might just find a way to get the job done and avoid the deadly performance review that waits at its conclusion. 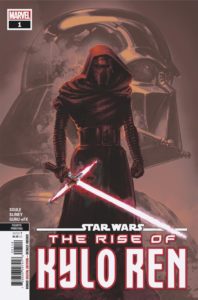 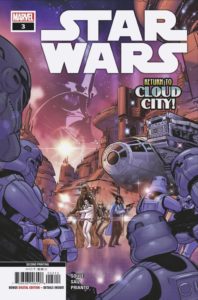 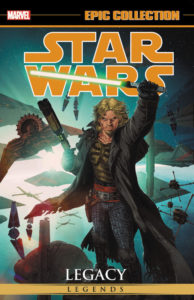 Cade Skywalker and his crew are back to their old pirating ways, but soon find themselves stranded on Tatooine – with a trio of Black Sun assassins on their trail! Elsewhere, Imperial deep-cover agent Morrigan Corde has plans of her own. She’ll stop at nothing to fi nd Cade…but the ghost of Luke Skywalker just might find him first! Meanwhile, with Darth Krayt missing, the evil Sith Darth Wyyrlok has proclaimed himself the new emperor of the galaxy. But the other Sith have their own ideas! And when the overthrown Empire-in-exile prepares to take back control of the galaxy with their own Force users, will the Jedi join them to defeat a common enemy? In the far future of Star Wars, nothing is what it seems! 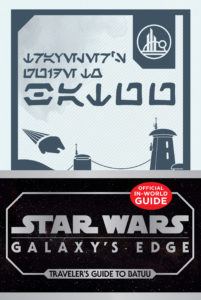 Set your course for the edge of the galaxy to the planet Batuu where you’ll be immersed in the alluring offerings of a mysterious outpost and thriving port that is a haven for scoundrels, rogues and smugglers.

Upon arrival, you will have access to an authentic, in-world environment unlike anything you have ever experienced before! This official guide to Batuu is written completely in-world, as if you are a visitor from another part of the galaxy looking for recommendations on where to eat, shop, and sightsee while on your trip to this exciting location.

Whether living your adventure in Star Wars: Galaxy’s Edge or simply being an armchair traveler, this in-depth literary companion will delight any fan of Star Wars.