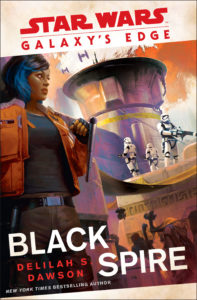 Walk the ancient streets, meet the colorful characters, and uncover the secret history of Star Wars: Galaxy’s Edge, the upcoming expansion to the Disney Parks experience!