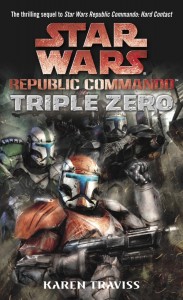 Following the eruption of the bloody Clone Wars at the battle of Geonosis, both sides remain deadlocked in a stalemate that can be broken only by elite warrior teams like Omega Squad, clone commandos with terrifying combat skills and a lethal arsenal. . . .

For Omega Squad, deployed deep behind enemy lines, it’s the same old special ops grind: sabotage, espionage, ambush, and assassination. But when Omega Squad is rushed to Coruscant, the war’s most dangerous new hotspot, the commandos discover they’re not the only ones penetrating the heart of the enemy.

A surge in Separatist attacks has been traced to a network of Sep terror cells in the Republic’s capital, masterminded by a mole in Command Headquarters. To identify and destroy a Separatist spy and terror network in a city full of civilians will require special talents and skills. Not even the leadership of Jedi generals, along with the assistance of Delta squad and a certain notorious ARC trooper, can even the odds against the Republic Commandos. And while success may not bring victory in the Clone Wars, failure means certain defeat. 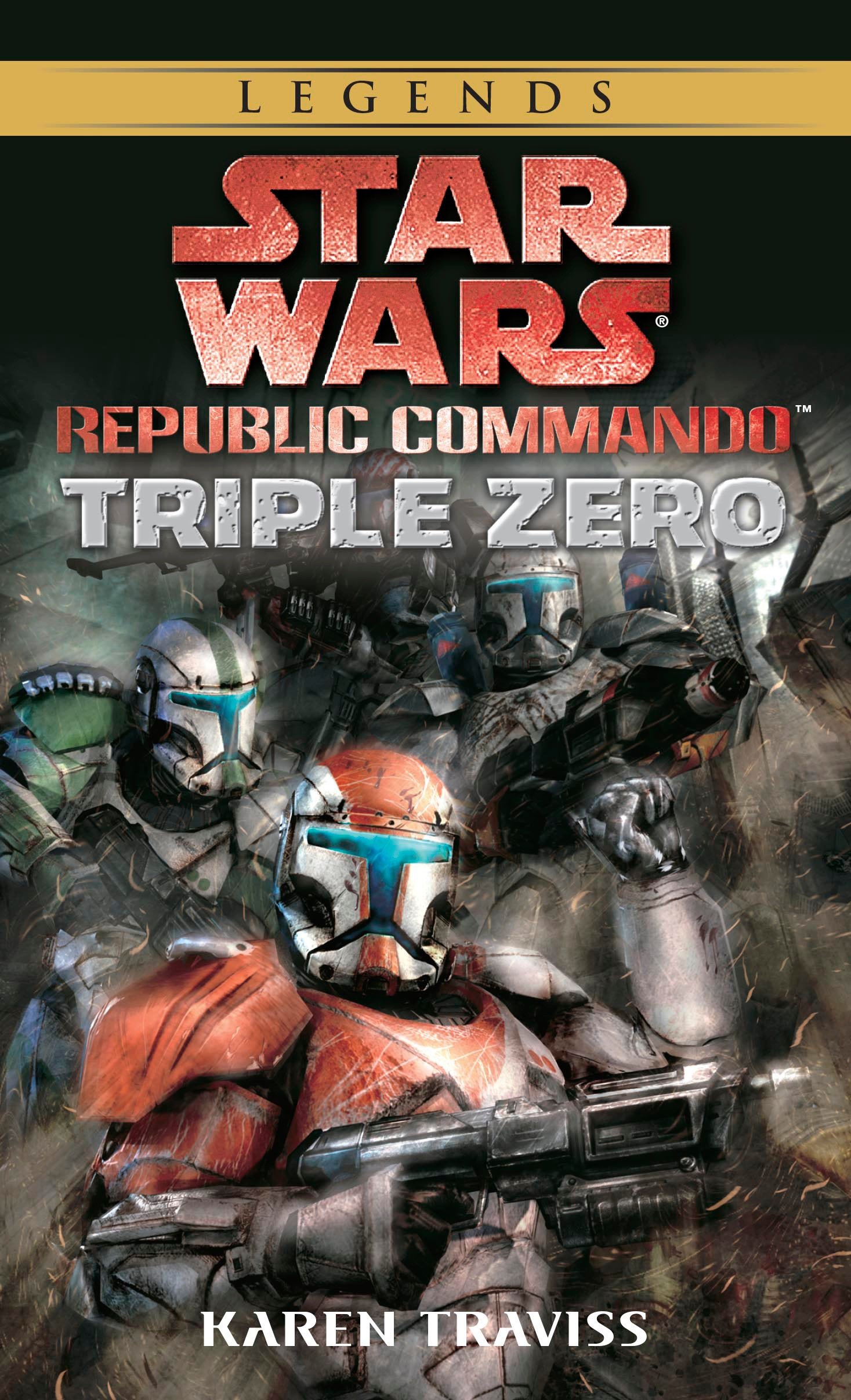