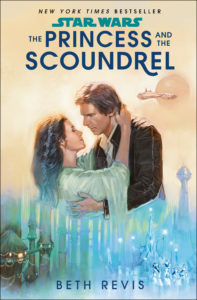 NEW YORK TIMES BESTSELLER • You are cordially invited to the wedding of Princess Leia Organa and Han Solo.