Jedi vs. Sith: The Essential Guide to the Force 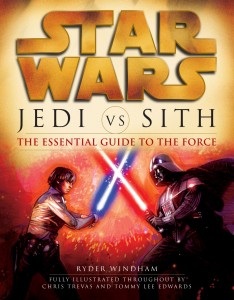 The Force, in the immortal words of Obi-Wan Kenobi, “surrounds us, it penetrates us, it binds the galaxy together.” The fortunate few who are able to tap into this extraordinary power have studied and cultivated the full spectrum of its potential–either embracing its virtuous qualities or succumbing to its evil temptations. The Jedi seek to bring peace and enlightenment to the galaxy, while the Sith hunger only for conquest and control.

This comprehensive one-of-a-kind overview chronicles the known history of the Force and its wielders down through the ages, from the founding tenets of Jedi and Sith teachings to the landmark events and legendary figures who have shaped the struggle between the light and dark sides. In first-hand accounts by Obi-Wan Kenobi, Yoda, Luke Skywalker, Leia Organa Solo, Darth Bane, Darth Vader, Count Dooku, Emperor Palpatine, and a host of other Jedi Masters, Sith Lords, scholars, and sages, Star Wars: Jedi vs. Sith: The Essential Guide to the Force spans the breadth of available knowledge, including

No Star Wars library is complete without this definitive guide to understanding the Force. Remember: the Force will be with you . . . always! 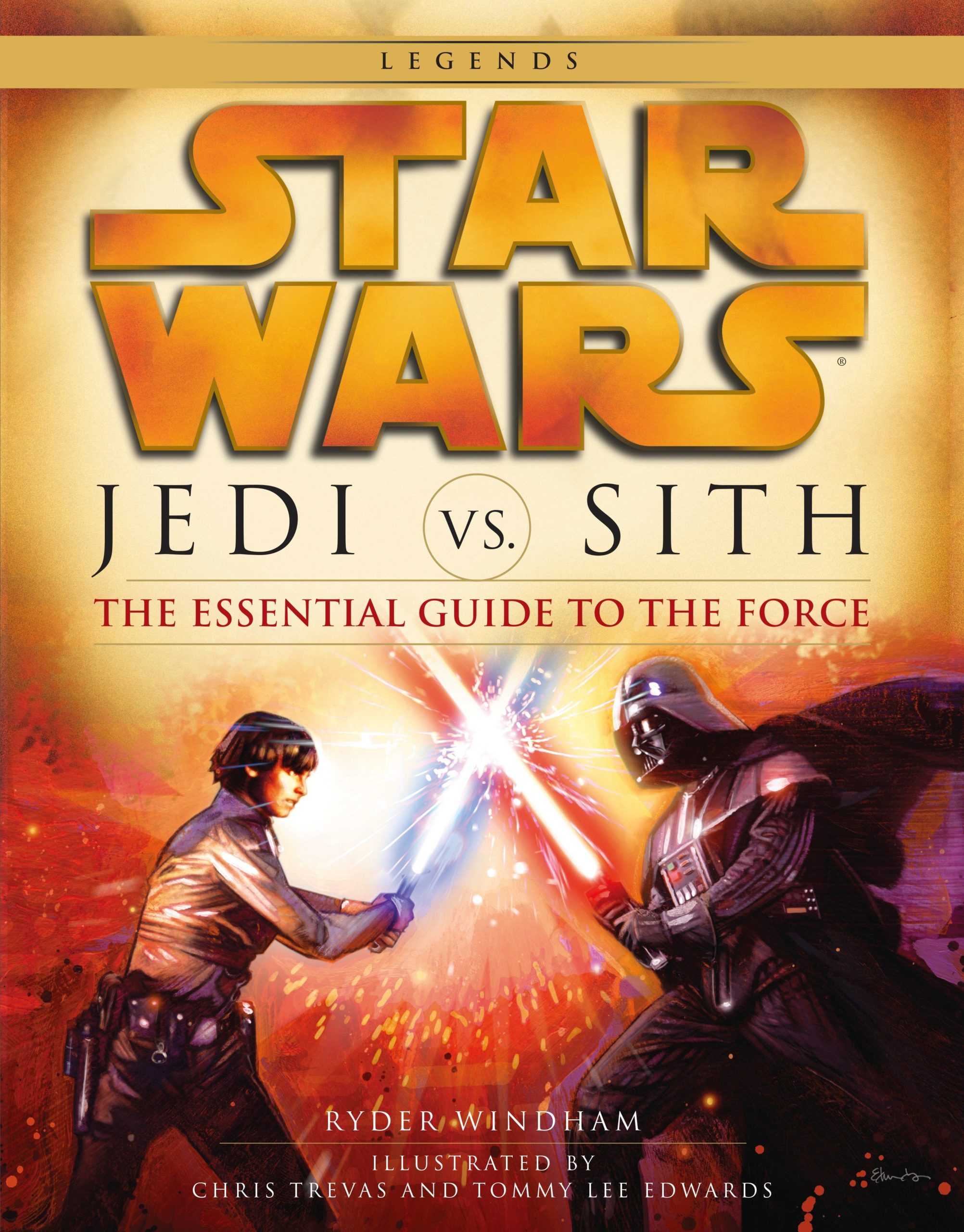 Star Wars Legends: Jedi vs. Sith: The Essential Guide to the Force