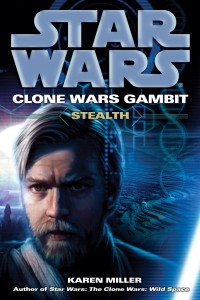 Planet by planet, darkness creeps across the galaxy. Among warriors and generals, among ordinary beings living in far-flung worlds, the fear will not go away: We are losing this war. . . .

Anakin Skywalker feels it, too. The Separatist Alliance, with ruthlessness and treachery, is beating the Republic to every strategic target. But after a costly clash with General Grievous for the planet Kothlis, Anakin has a mission that will focus his anxious mind. Alongside Obi-Wan Kenobi, he is posing as a long-lost native of Lanteeb, an impoverished world on the Outer Rim. This seemingly unimportant planet has drawn the interest of the Seps—and Anakin and Obi-Wan soon discover the disturbing reason: A scientist enslaved by General Lok Durd is drawing on Lanteeb’s one natural resource for a devastating bioweapon. Now Anakin and Obi-Wan have entered the eye of a storm. Their presence has been exposed, Lok Durd’s plans unveiled, and a fight has begun for survival behind enemy lines—and a chance of winning a war that must be fought at any cost. 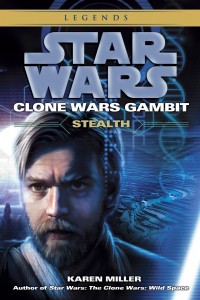