The Clone Wars #1: Slaves of the Republic, Chapter 1: The Mystery of Kiros 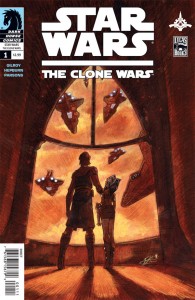 Set in the time between Attack of the Clones and Revenge of the Sith, this new series will focus on the legendary Clone Wars! Some of your favorite Jedi: Obi-Wan Kenobi, Anakin Skywalker, Master Yoda, Master Mace Windu, and others, will be joined by a few new faces as they fight to maintain the true spirit of the Republic.

This is Star Wars for a new generation! 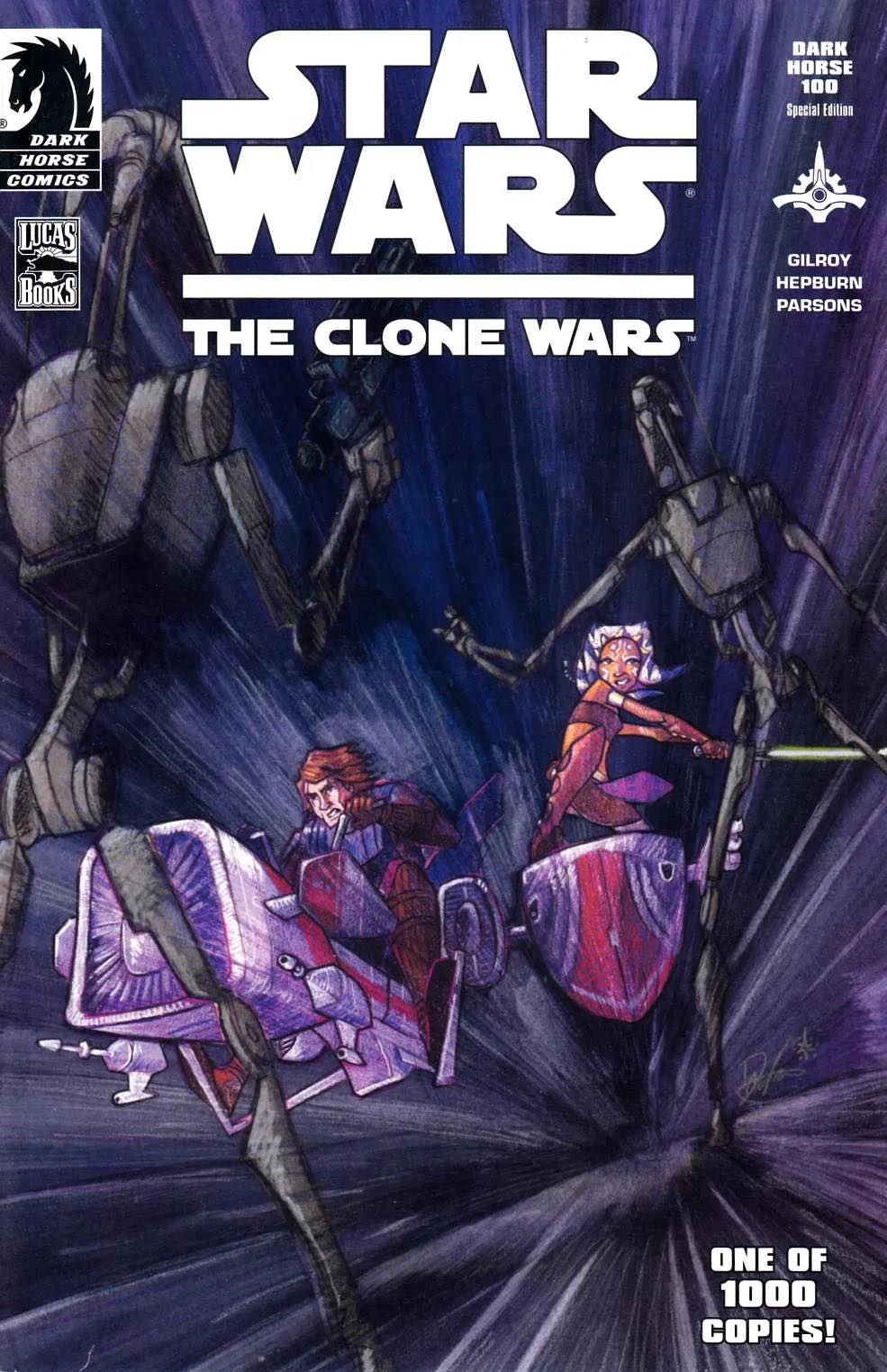