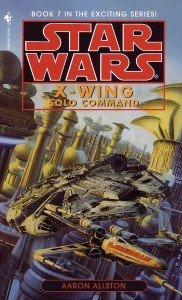 Wraith Squadron: they are the Rebel Alliance’s ultimate strike force. Sleek, swift, and deadly, they are the first in battle, the last line of defense. Now they must find and destroy a wily enemy more powerful than the Empire itself.

Their covert mission has been a success. The enemy has been vanquished. Or so they thought. The Super Star Destroyer Iron Fist somehow escaped destruction and with it the New Republic’s greatest threat, the infamous warlord Zsinj. To defeat him, Wraith Squadron must join a combat task force led by the only man crafty enough to beat Zsinj at his own game: Han Solo.

But Zsinj knows the X-wing fighters‘ indomitable courage is both their greatest strength–and their greatest weakness. For even against the most overwhelming odds, the Rebels will fight to the death. And that will leave Zsinj the galaxy’s unchallenged master! 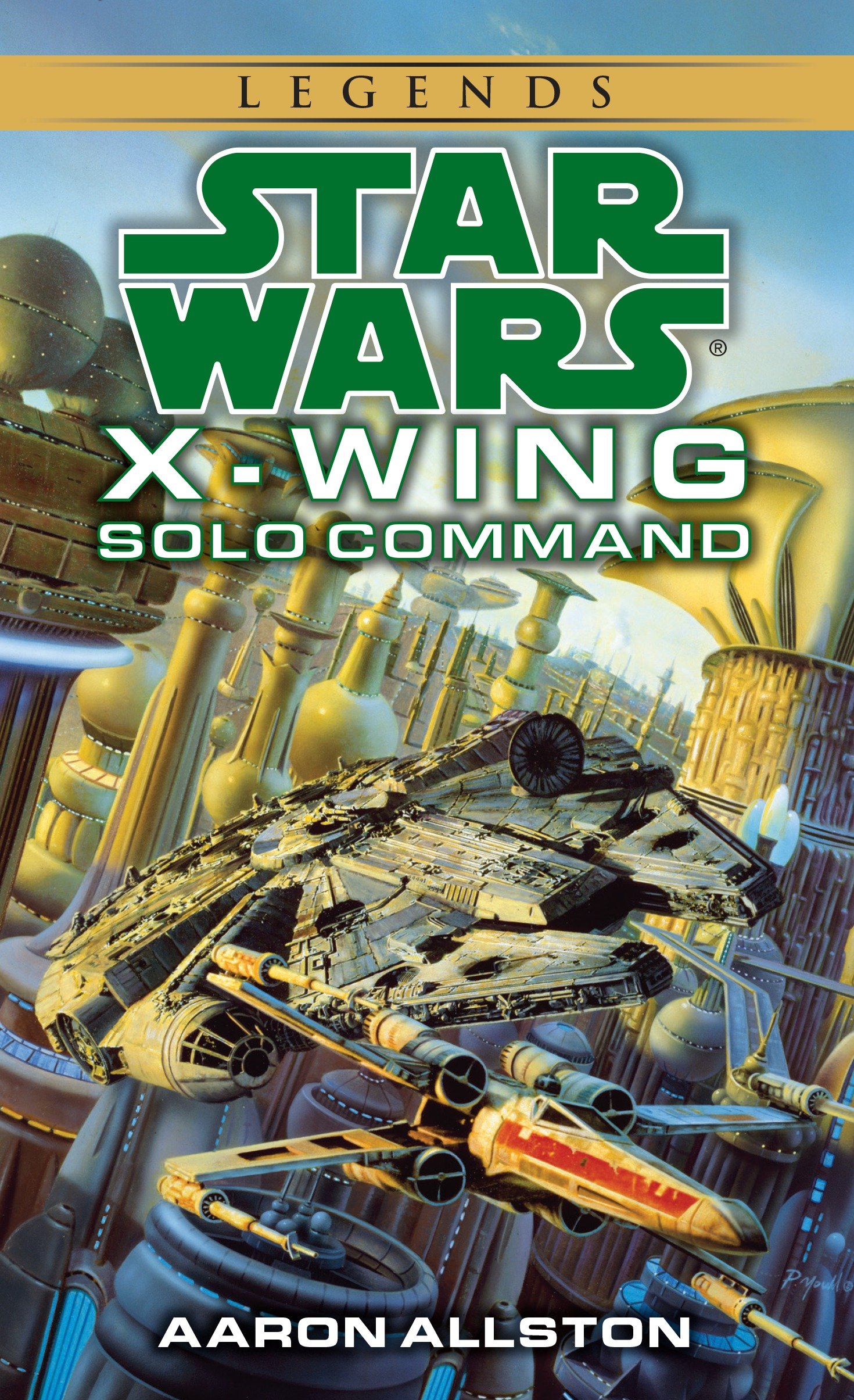