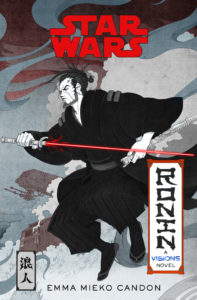 A mysterious former Sith wanders the galaxy in this stunning Star Wars tale. An original novel inspired by the world of The Duel from the Star Wars Visions animated anthology.