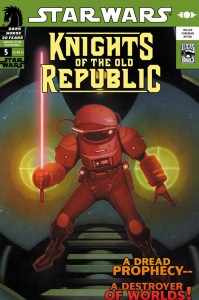 Fugitive Padawan Zayne Carrick, charged with the murder of his fellow Jedi-in-training, has uncovered a junked droid that may contain vital information . . . too bad his former masters have just caught up to him! Trapped on a desolate moon surface bombarded with asteroids, Zayne’s situation seems hopeless, even with a motley crew of space stragglers at his side. But when those same scoundrels bring the droid back online, the truth revealed is far darker and more menacing than any of them could have imagined. Now, Zayne must prove his innocence, not only for his own sake, but for that of the entire Jedi order!