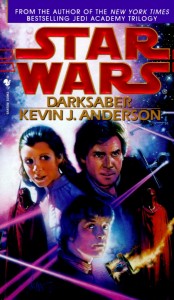 Now, as Luke, Han, Leia, Chewbacca, Artoo and Threepio regroup to face these threats, they are joined by new Jedi Knights and Callista. Together they must fight on two fronts, outshooting and outsmarting the most formidable enemies in the galaxy. In Darksaber, the Jedi are heading for the ultimate test of their power–a test in which all the temptations of the dark side beckon. And Luke Skywalker must draw upon his innermost resources to fight for a world in which he can not only live, but dare to love. 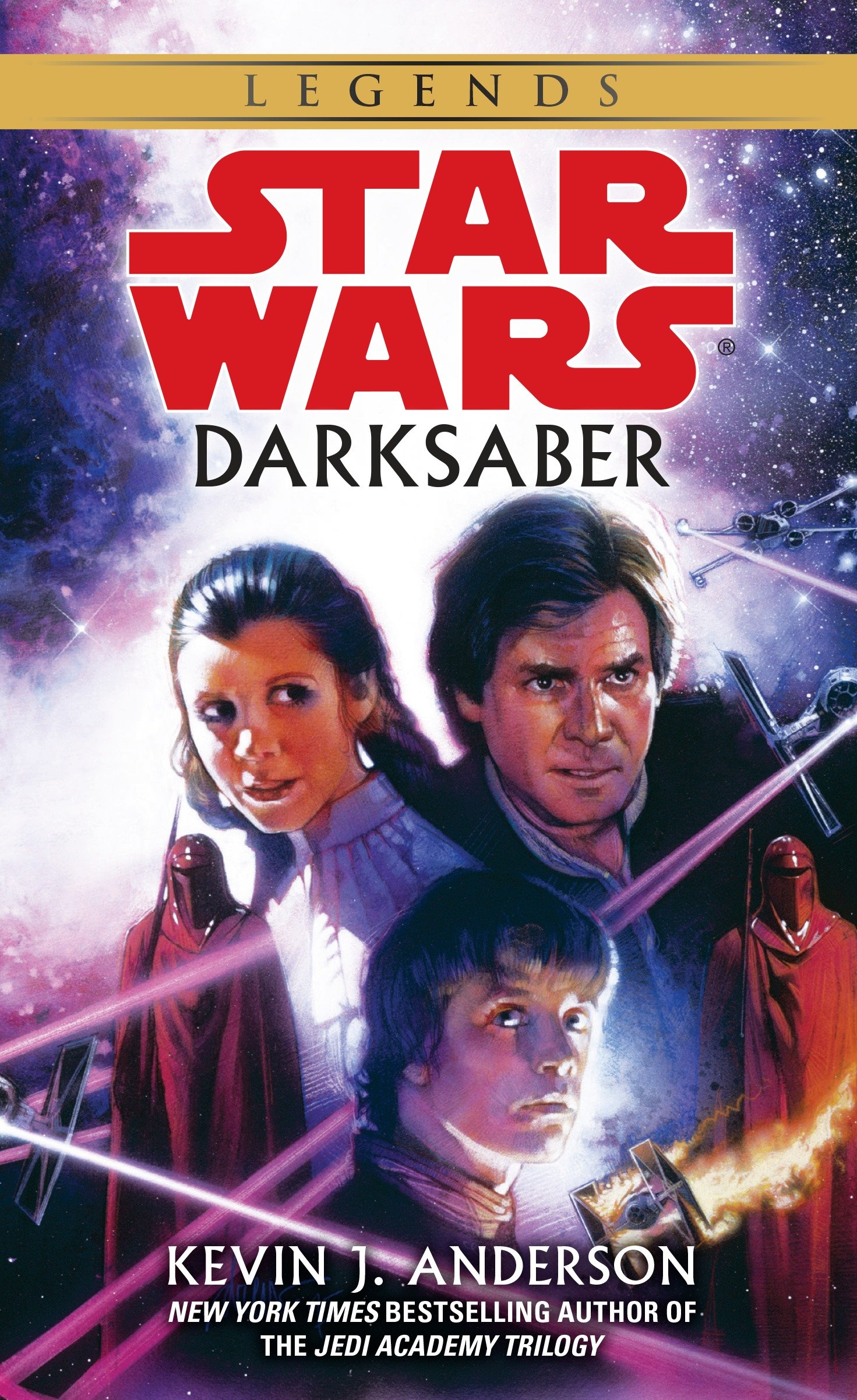