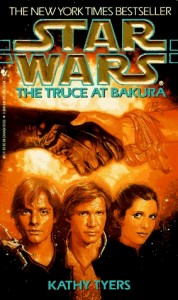 No sooner has Darth Vader’s funeral pyre burned to ashes on Endor than the Alliance intercepts a call for help from a far-flung Imperial outpost. Bakura is on the edge of known space and the first to meet the Ssi-ruuk, cold-blooded reptilian invaders who, once allied with the now dead Emperor, are approaching Imperial space with only one goal; total domination. Princess Leia sees the mission as an opportunity to achieve a diplomatic victory for the Alliance. But it assumes even greater importance when a vision of Obi-Wan Kenobi appears to Luke Skywalker with the message that he must go to Bakura-or risk losing everything the Rebels have fought so desperately to achieve. 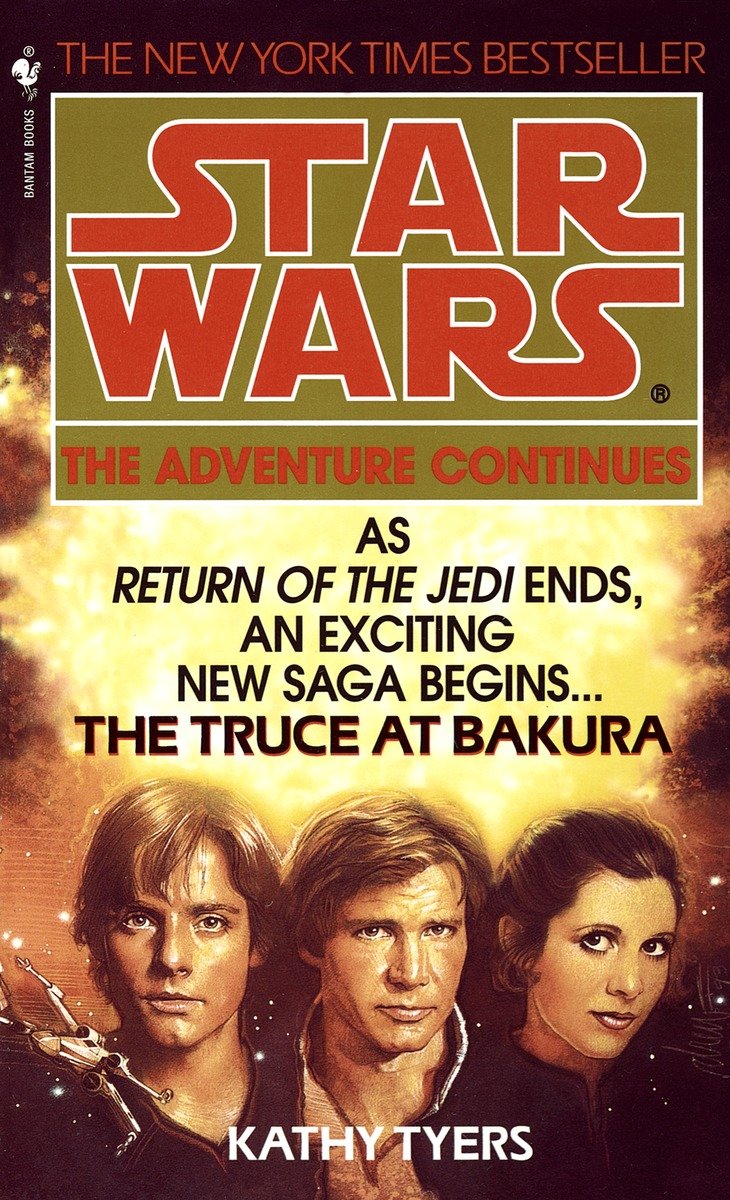 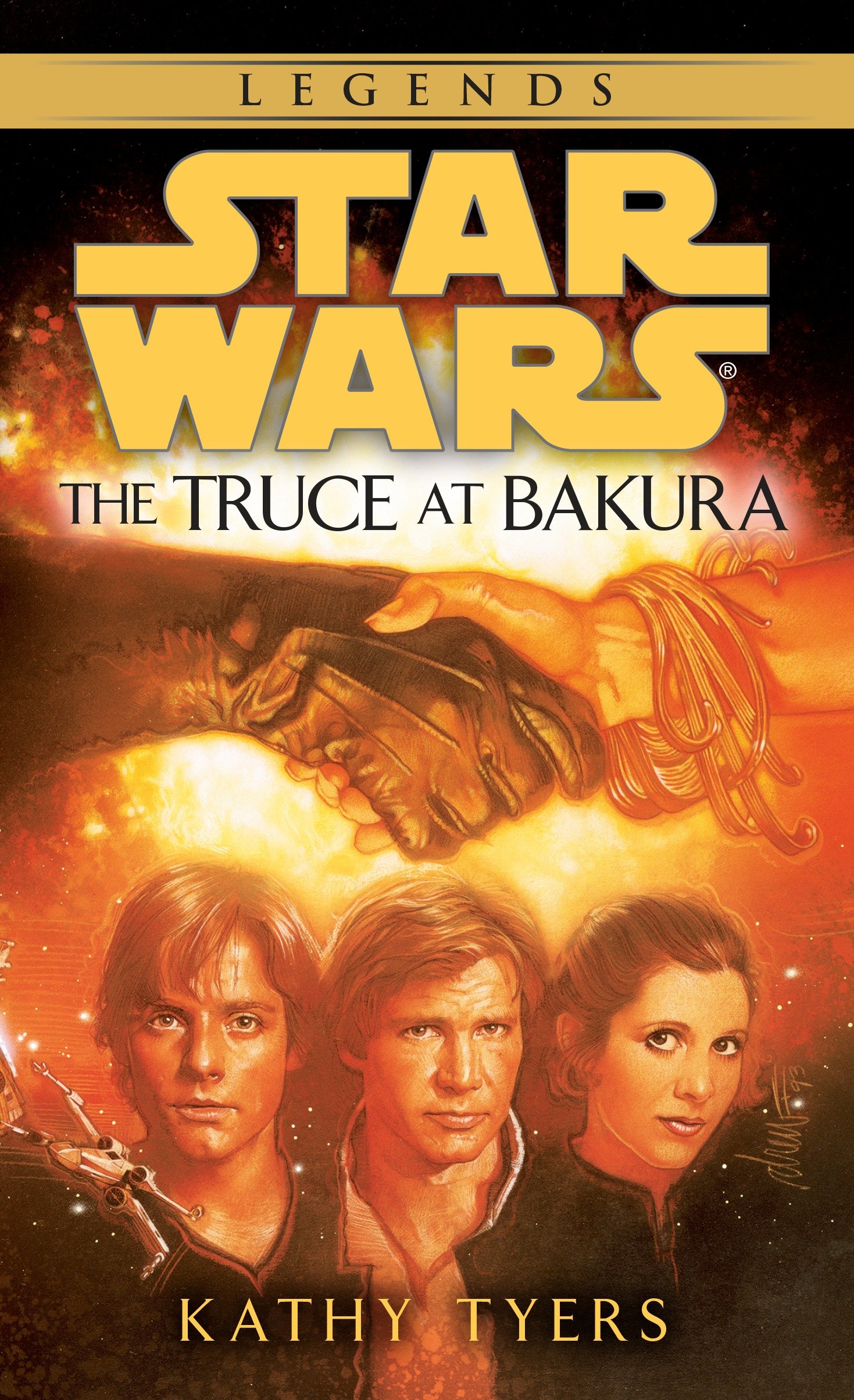 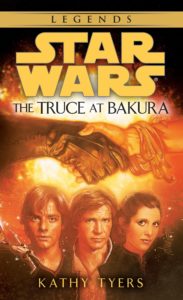