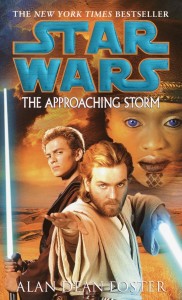 The Republic is decaying, even under the leadership of Supreme Chancellor Palpatine, who was elected to save the galaxy from collapsing under the forces of discontent. On the tiny but strategic planet of Ansion, a powerful faction is on the verge of joining the growing secessionist movement. At the Chancellor’s request, the Jedi Council sends two Jedi Knights, Obi-Wan Kenobi and Luminara Unduli, along with their Padawans Anakin Skywalker and Barriss Offee, to stabilize the planet’s population. To succeed, the Jedi will have to fulfill near-impossible tasks, befriend wary strangers, and influence two great armies, stalked all the while by an enemy sworn to see the negotiations collapse and the mission fail. . . . 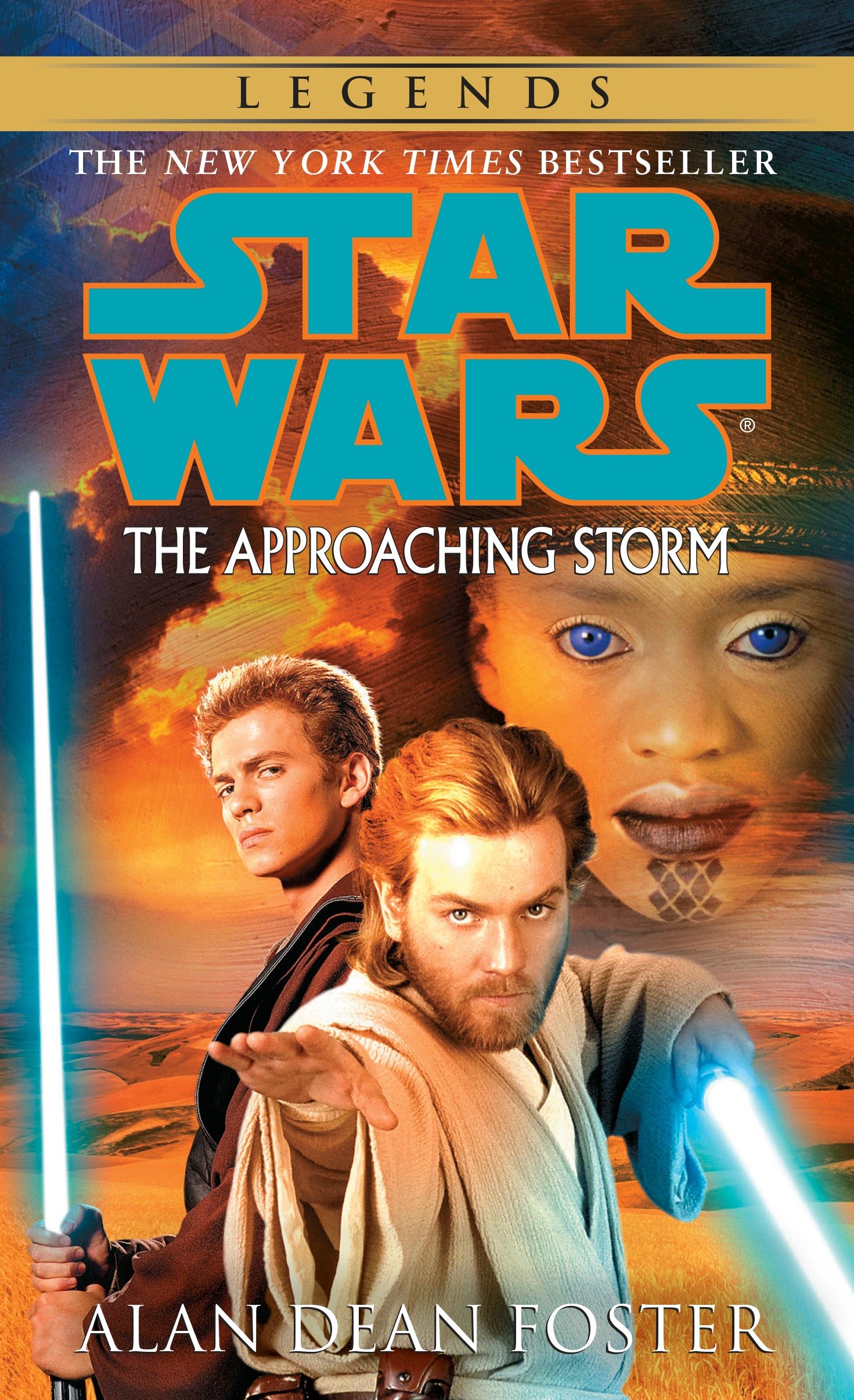