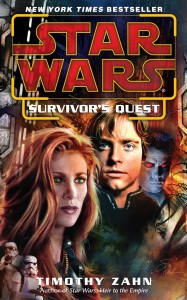 Sometimes it seems a Jedi’s work is never done and Luke and Mara Jade Skywalker know this only too well. Despite the bond they share in the Force, after three years of marriage the Jedi Master and his wife are still learning the ropes of being a couple—and struggling to find time together between the constant demands of duty. But all that will change when they’re united on an unexpected mission—and must pool their exceptional skills to combat an insidious enemy . . . and salvage a part of Jedi history.

It begins with a message from a surprising source: Nirauan, the planet where Thrawn, dangerous disciple of Emperor Palpatine, once held sway . . . and from which Luke and Mara barely escaped with their lives. The message itself is shocking. After fifty years, the remains of Outbound Flight—a pioneering Jedi expedition viciously destroyed by Thrawn—have been found on Nirauan. Now, the fiercely honor-bound aliens who reside there wish to turn over the remnants of the doomed mission to the New Republic. Accepting the gesture will mean a long voyage into the treacherous cluster of stars where the thousands of souls aboard the Outbound Flight vessel met their grim fate. But it may also mean something more . . . something that has stirred an inexplicable sense of foreboding in Mara.

Whatever may await, the Skywalkers will not face it alone. Joining them on the strange and solemn journey are an officer of the post-Palpatine Empire, escorted by a detachment of Imperial stormtroopers; a party of diplomats from a gentle alien species that reveres the fallen Jedi for saving them from bloodthirsty conquerors; and a New Republic ambassador who harbors his own mysterious agenda.

Soon enough, suspicion, secrecy, and an unknown saboteur run rampant aboard the isolated ship. But it is within the derelict walls of Outbound Flight itself, buried for half a century on a desolate planetoid, where the gravest danger lies. As the marooned hulk yields up stunning revelations and unexpected terrors to its visitors, Luke and Mara find all they stand for—and their very existence—brutally challenged. And the ultimate test will be surviving the deathtrap carefully laid by foes who are legendary for their ruthlessness . . . and determined to complete the job Thrawn began: exterminating the Jedi. 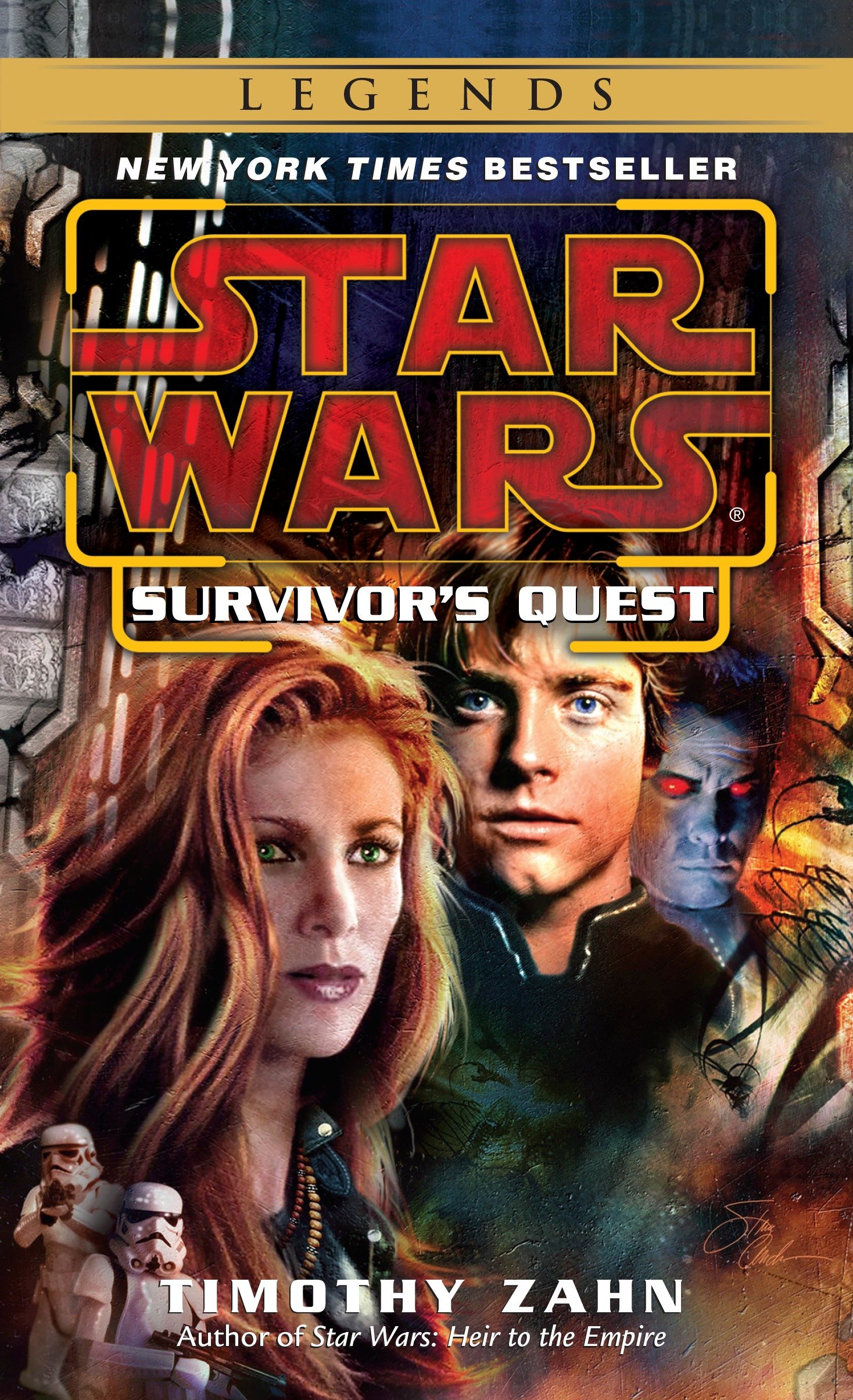