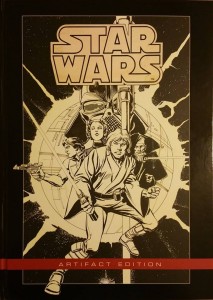 IDW Publishing is pleased to offer under license from our good friends at Marvel Comics the first Star Wars Artifact Edition! Featuring scans of original art mainly from the initial 10 issues of Marvel Comics‘ groundbreaking Star Wars comics, as well as from other early issues by Carmine Infantino. As with all Artist’s Edition style books, there will be a wealth of extras, including a superb cover gallery showcasing some of the very earliest examples. With the highly anticipated new film being released in December, the fever-pitch for Star Wars has never been higher! 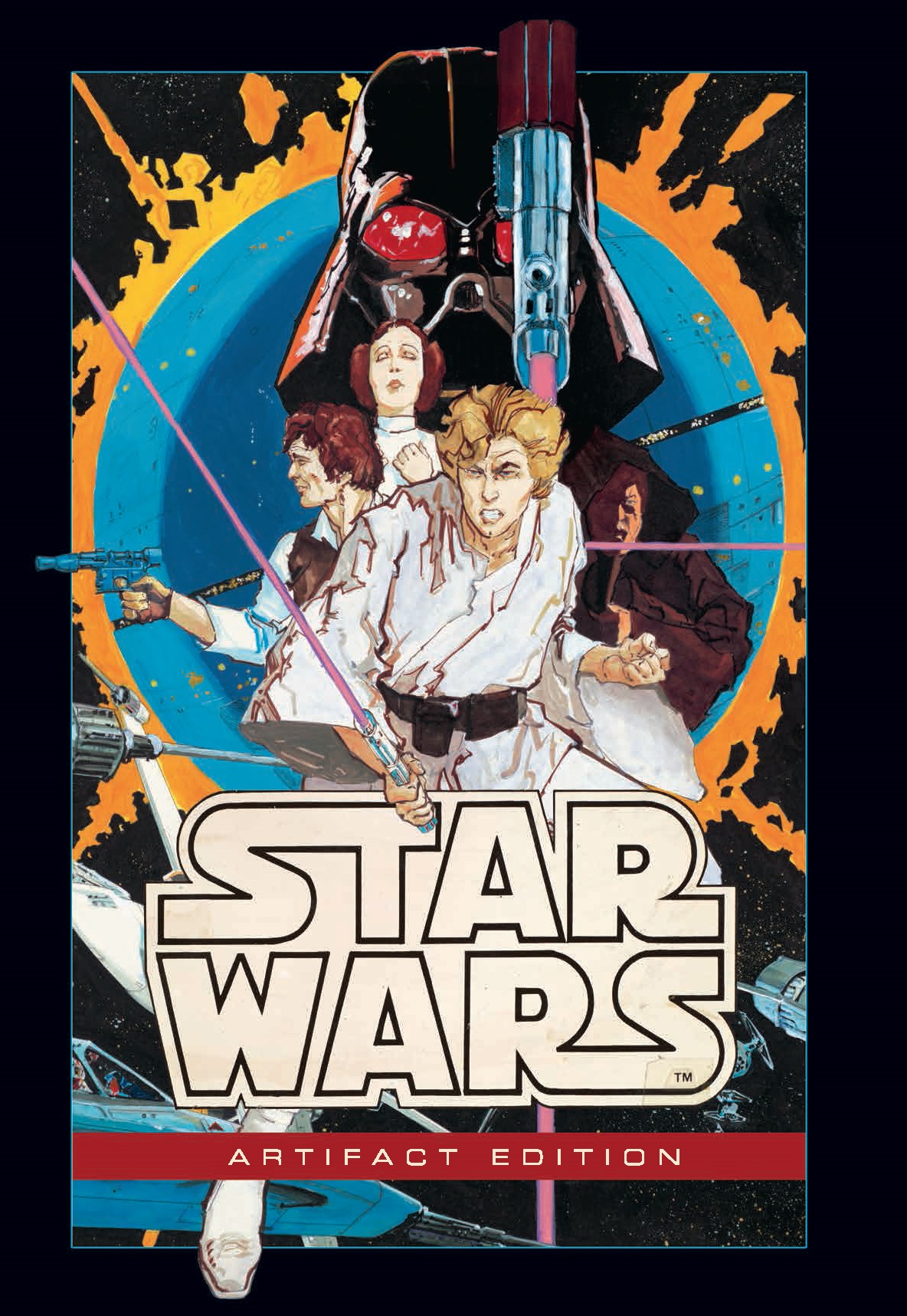