Fate of the Jedi 1: Outcast 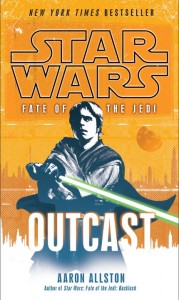 Does a new start for the Galactic Alliance mark the beginning of the fall of the Jedi Order?

After a violent civil war and the devastation wrought by the now fallen Darth Caedus, the Galactic Alliance is in crisis. From all corners, politicians, power brokers, and military leaders converge on Coruscant for a crucial summit to restore order and determine the future of their unified worlds. But even more critical, and far more uncertain, is the future of the Jedi.

In a shocking move, Chief of State Natasi Daala orders the arrest of Luke Skywalker for failing to prevent Jacen Solo’s turn to the dark side and his subsequent reign of terror as a Sith Lord. But it’s only the first blow in an anti-Jedi backlash fueled by a hostile government and suspicious public. Negotiating his freedom in exchange for his exile from the Jedi Order, Luke, with his son, Ben, at his side, sets out to unravel the shocking truth behind Jacen Solo’s corruption and downfall. But the secrets Luke uncovers may bring his quest—and life as he knows it—to a sudden end. And all the while, another Jedi Knight, consumed by madness, is headed to Coruscant on a fearsome mission that could devastate the entire galaxy. 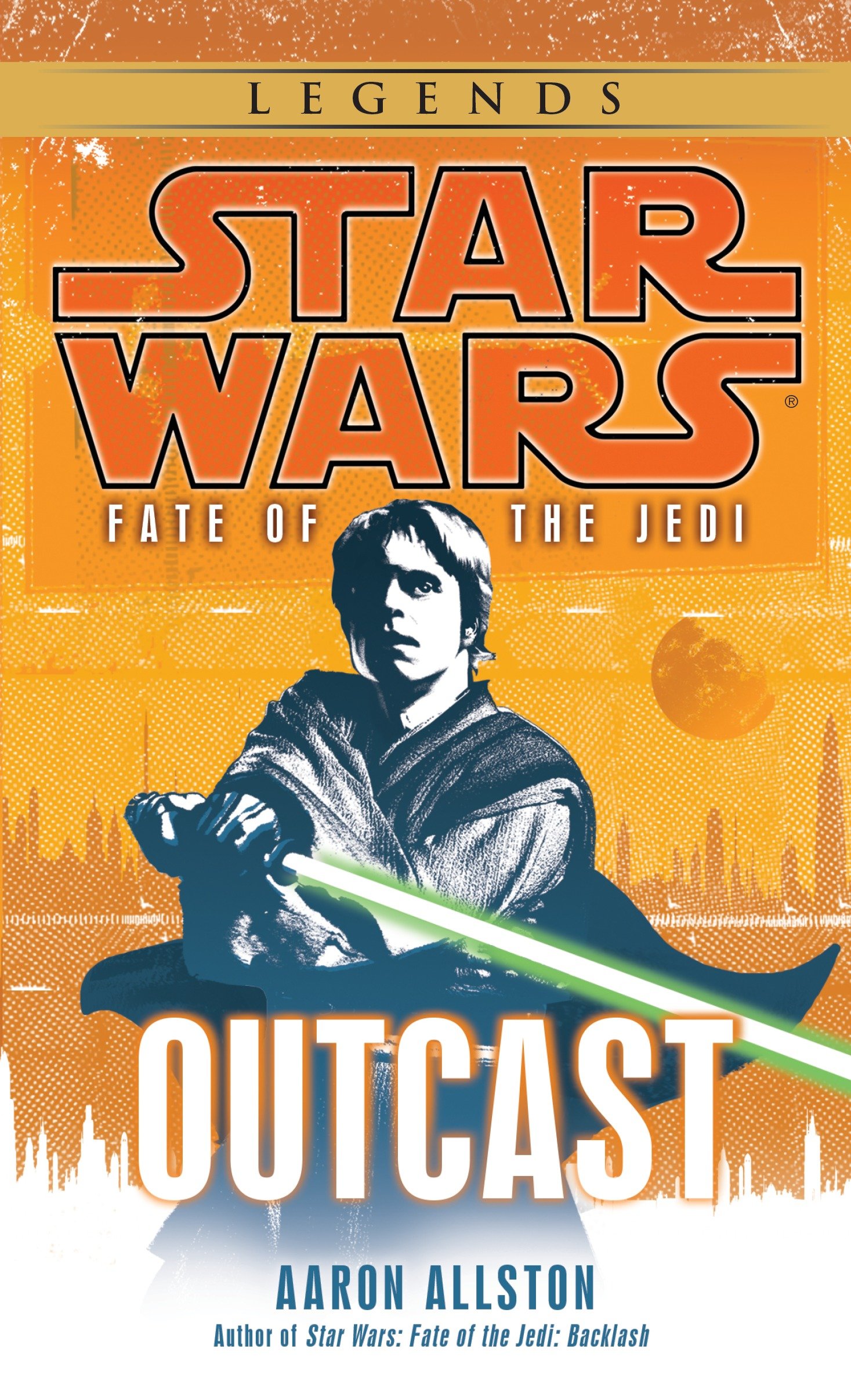