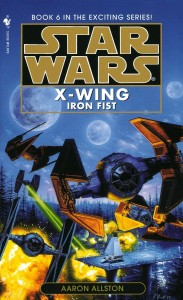 They are the Rebel Alliance’s ultimate strike force-sleek, swift, and deadly. For these X-wing fighters, no job is too dirty or too dangerous. Now they must rise to meet an impossible challenge: stop a powerful warlord by pretending to be his ally.

Against all odds, the controversial Wraith Squadron has survived its first covert mission. But now they are called upon to cheat death twice. This time Wedge Antilles sends them in to stop the warlord Zsinj and his Super Star Destroyer, Iron Fist. If Zsinj joins the Empire, it could turn the tide of war against the Rebels. The Wraith Squadron’s mission: infiltrate the warlord’s fleet and uncover his carefully guarded plans. To do so, they must pose as ruthless pirates seeking to join Zsinj’s forces. And that means first becoming pirates in space lanes teeming with Imperial Navy patrols. If that isn’t enough to get them killed, they’ll have to pass one last test-a suicide mission for Zsinj. 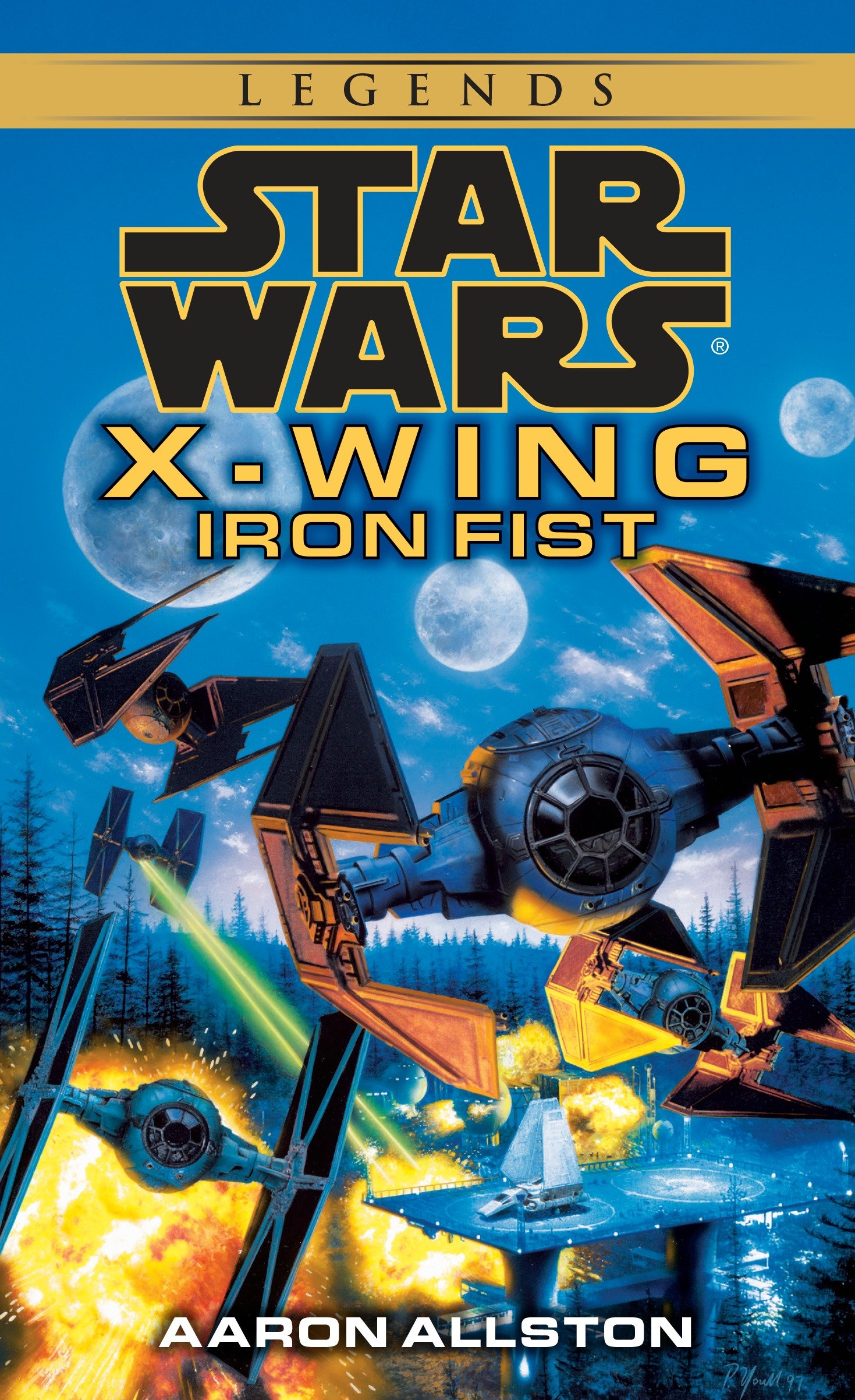