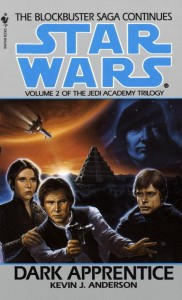 As the New Republic takes devastating losses in the ongoingwar with the scattered remnants of the Empire, the galaxy’s future depends on three small children-among them the Jedi twins-born to incredible powers and perils, as an extraordinary new saga unfolds…

While the New Republic struggles to decide what to do with the deadly Sun Crusher-a new doomsday weapon stolen from the Empire by Han Solo-the renegade Imperial Admiral Daala uses her fleet of Star Destroyers to conduct guerrilla warfare on peaceful planets. And now she threatens the watery homeworld of Admiral Ackbar. But as the battle for a planet rages, an even greater danger emerges at Luke Skywalker’s Jedi academy. A brilliant student delves dangerously into the dark side of the Force and unleashes the spirit of an ancient master of the evil order that warped Darth Vader himself. Working together, they may become an enemy greater than the New Republic has ever fought…more powerful than even a Jedi Master can face. 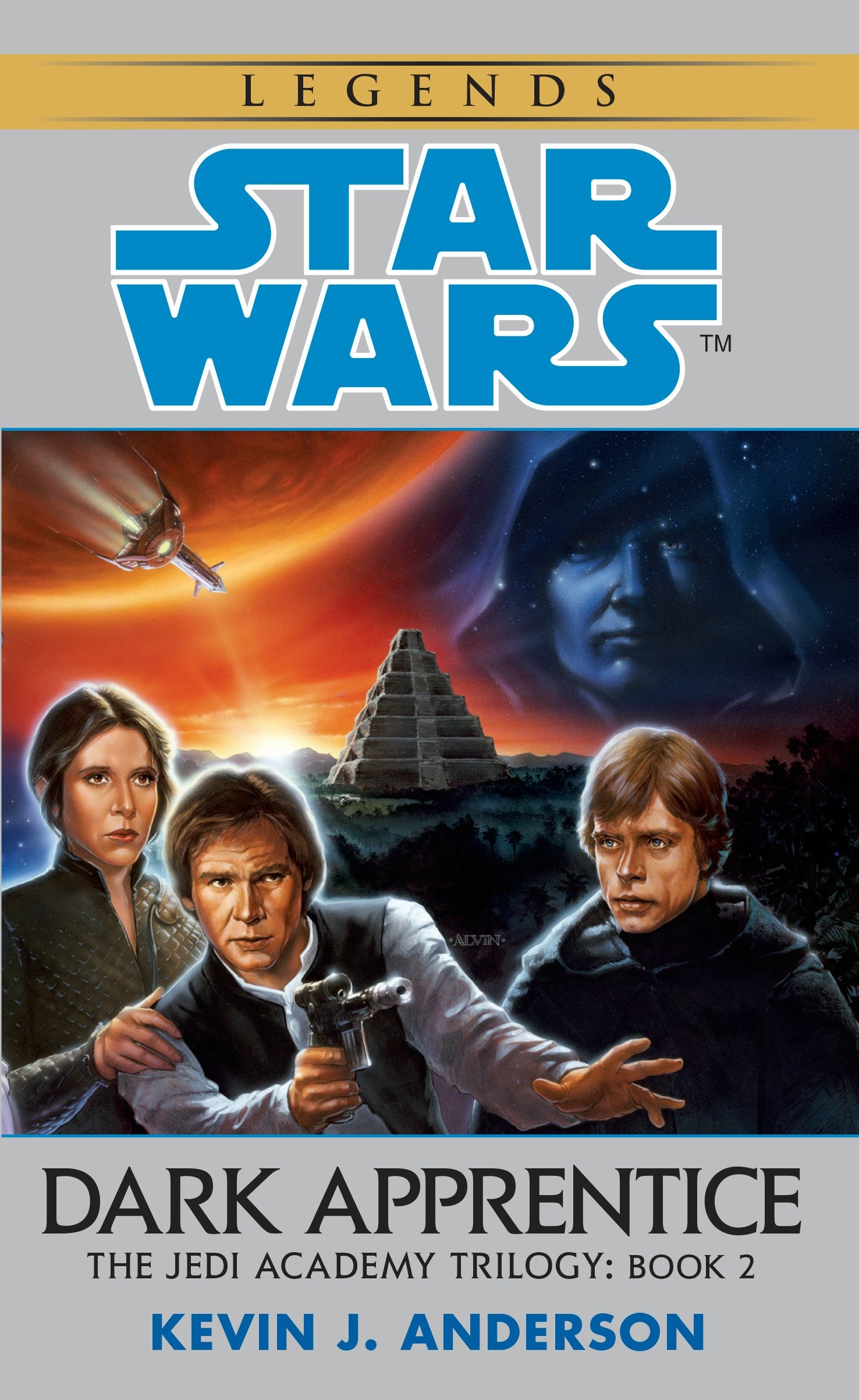