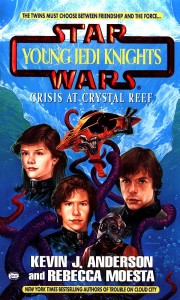 Anja Gallandro planned to destroy the Solo family. But now she fights an intense inner battle—against her growing spice addiction, and her growing friendship with Jacen and Jaina. She no longer knows where her loyalties lie. In desperation for spice, she steals a ship and flees the Jedi academy.

The young Jedi Knights give chase, following her from the spice mines of Kessel to the dangerous paradise of Crystal Reef. But Anja has been a pawn all along in a game that is much bigger than all of them. And they just landed in the middle of it… 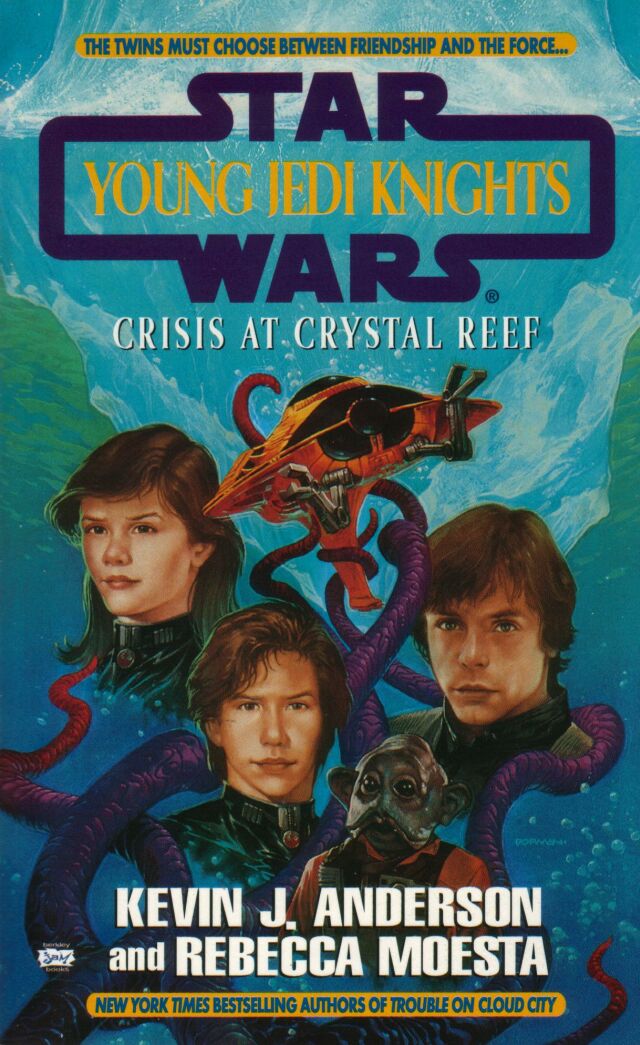