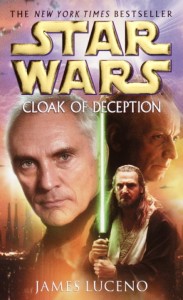 Mired in greed and corruption, tangled in bureaucracy, the Galactic Republic is crumbling. In the outlying systems, where the Trade Federation maintains a stranglehold on shipping routes, tensions are boiling over?while back in the comfort of Coruscant, the hub of civilized space and seat of the Republic government, few senators seem inclined to investigate the problem. And those who suspect Supreme Chancellor Valorum of having a hand in the machinations are baffled – especially when Jedi Master Qui-Gon Jinn and his apprentice Obi-Wan Kenobi foil an assassination attempt on the Chancellor.

With the crisis escalating, Valorum calls for an emergency trade summit. As humans and aliens gather, conspiracies sealed with large sums of money run rampant, and no one is entirely above suspicion. But the greatest threat of all remains unknown to everyone except three members of the Trade Federation who have entered into a shadowy alliance with a dark overlord. While the trio will be content with more money and fewer problems, Darth Sidious has grander, far more terrifying plans.

It is a time that tests the mettle of all those who strive to hold the Republic together – none more so than the Jedi Knights, who have long been the galaxy’s best hope for preserving peace and justice. Yet despite their most valiant efforts, the meeting will explode into fiery chaos beyond everyone’s worst fears . . . 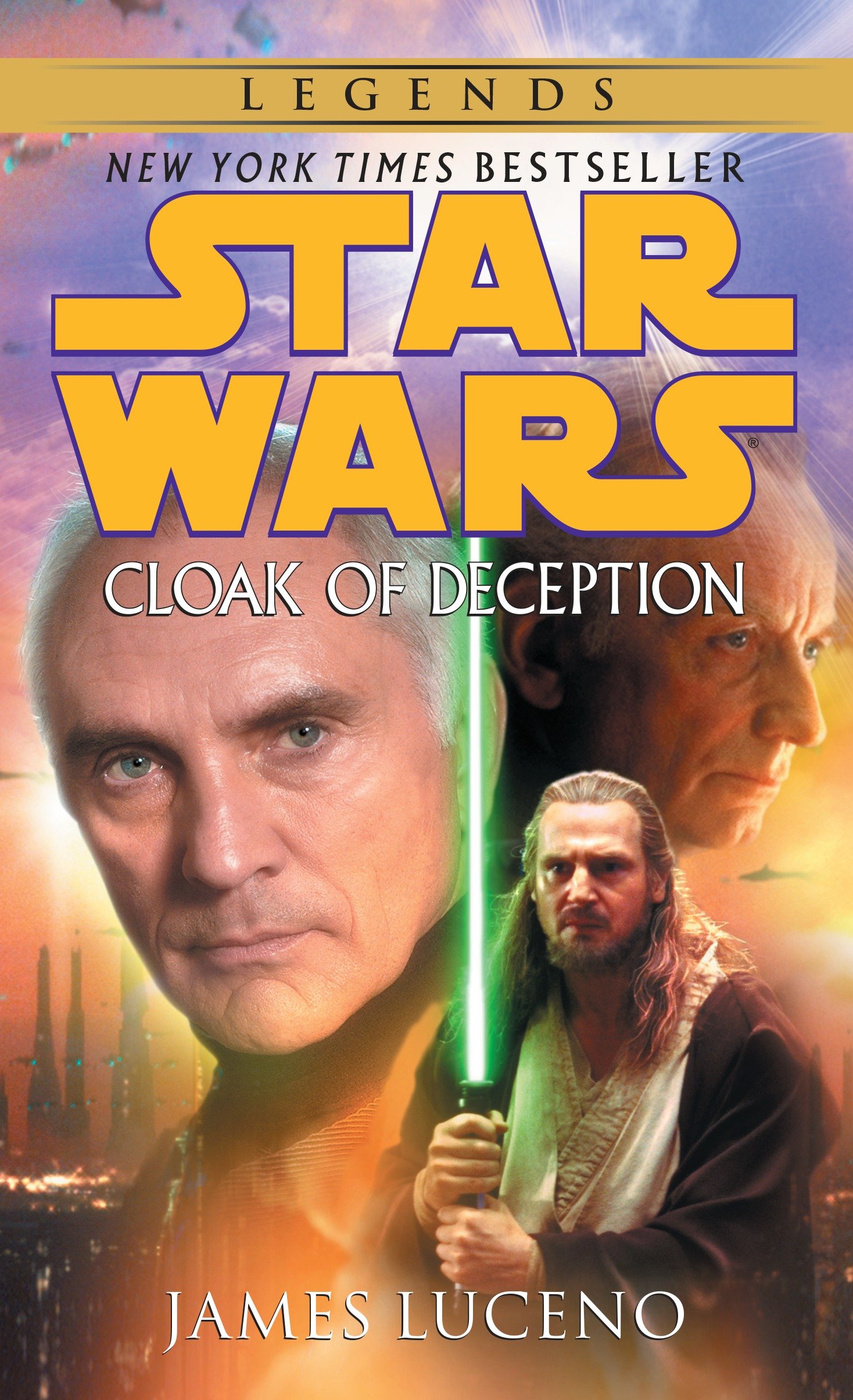