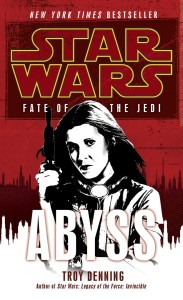 Peace is the way of the Jedi. But with deadly enemies on every side, war may be the only way out.

On Coruscant, an epidemic of madness is preying on the ranks of the Jedi Order—driving the Galactic Alliance to martial actions. As Han and Leia Solo, along with their daughter, Jaina, join the fight to protect more stricken Knights from arrest, Jedi healers race to find a cure for the rapidly spreading affliction.

Meanwhile, Luke Skywalker continues his quest to find the reasons behind Jacen Solo’s dark downfall and to win redemption for the Jedi Order—a journey that draws Luke and his son, Ben, to the forbidden reaches of the Maw Cluster. There dwell the Mind Walkers: those whose power to transcend their bodies and be one with the Force is as seductive as it is potentially fatal. As Luke and Ben push their Force abilities beyond known limits, they draw closer to a nexus of dark-side energy unprecedented in its power, and to an explosive confrontation from which only one Master—good or evil—can emerge alive. 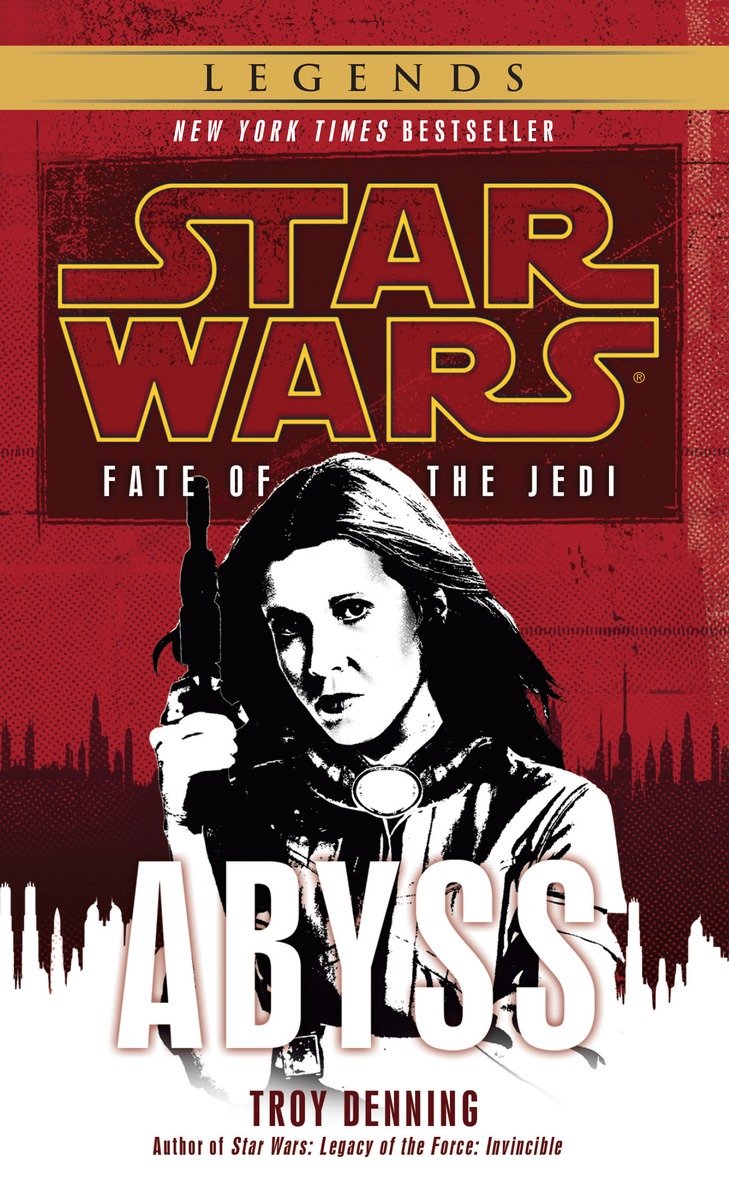