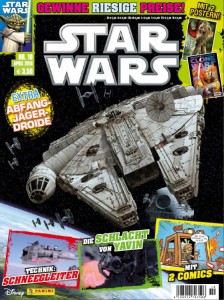 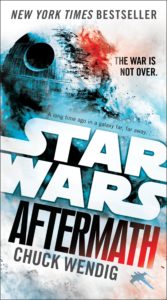 “Star Wars: Aftermath [reveals] what happened after the events of 1983’s Return of the Jedi. It turns out, there’s more than just the Empire for the good guys to worry about.”—The Hollywood Reporter 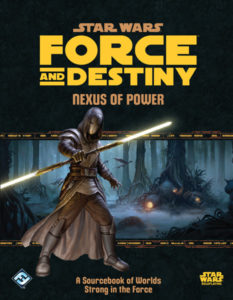 At certain places throughout the galaxy, known as vergences, the Force is extraordinarily strong. The most renowned Jedi temples rest atop these sites. Many have been quarantined by the Empire in their quest to suppress all knowledge about the Force. Some planets are also unusually strong with the Force, such as Ilum, Dagobah, and legendary Ossus. Such planets were once centers of Jedi learning and mysticism. Now, they may conceal Force sensitive exiles, ruined temples, or caches of precious and powerful artifacts.

Nexus of Power, a supplement for the Star Wars: Force and Destiny roleplaying game, opens up for your exploration numerous vergences, Jedi temples, and worlds strong with the Force. Within its 144 pages, players and Game Masters will find in-depth descriptions of iconic locations such as the Jedi temple on Coruscant, the Outer Rim planet of Lothal, and the mysterious, dreamlike world of Mortis. Nexus of Power also introduces four new playable species, along with vehicles and gear specially suited to Force users, and features eight modular encounters which can be played as single-session adventures or used as launching points for full campaigns. 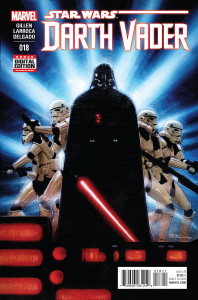