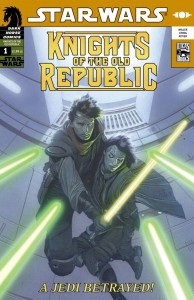 On the planet Taris, a young Padawan named Zayne has been framed for a heinous and brutal crime against the Jedi order. Suddenly a wanted fugitive and on the run from his Jedi Masters, Zayne is forced to ally himself with the under-city’s criminals, con artists, and petty thieves he’d previously vowed to bring to justice. Staying alive is the first order of business and if he’s ever to clear his name, Zayne must make this new alliance work … providing he survives the experience.