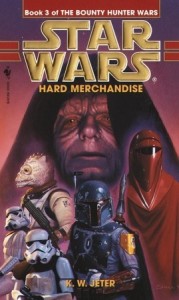 Boba Fett fears only one enemy-the one he cannot see….

Feared and admired, respected and despised, Boba Fett enjoys a dubious reputation as the galaxy’s most successful bounty hunter. Yet even a man like Boba Fett can have one too many enemies….

When Boba Fett stumbles across evidence implicating Prince Xizor in the murder of Luke Skywalker’s aunt and uncle, Fett makes himself an enemy even he fears: the unknown mastermind behind a monstrous deception, who will kill to hide his tracks. Fett also finds himself in possession of an amnesiac young woman named Neelah, who may be the key to the mystery-or a decoy leading Fett into a murderous ambush. Fett’s last hope is to run through the list of Xizor’s hidden enemies. And since Xizor’s hidden enemies are almost as legion as Fett’s, the chance of survival is slim-even for someone as skilled and relentless as Boba Fett. 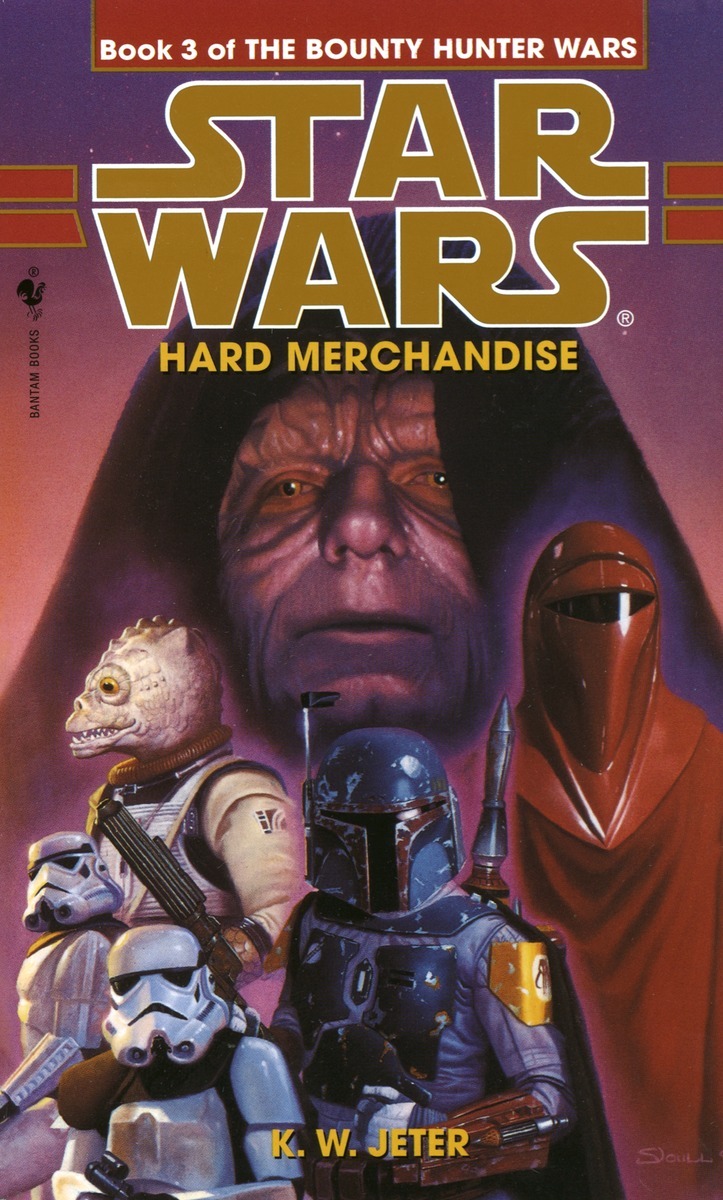 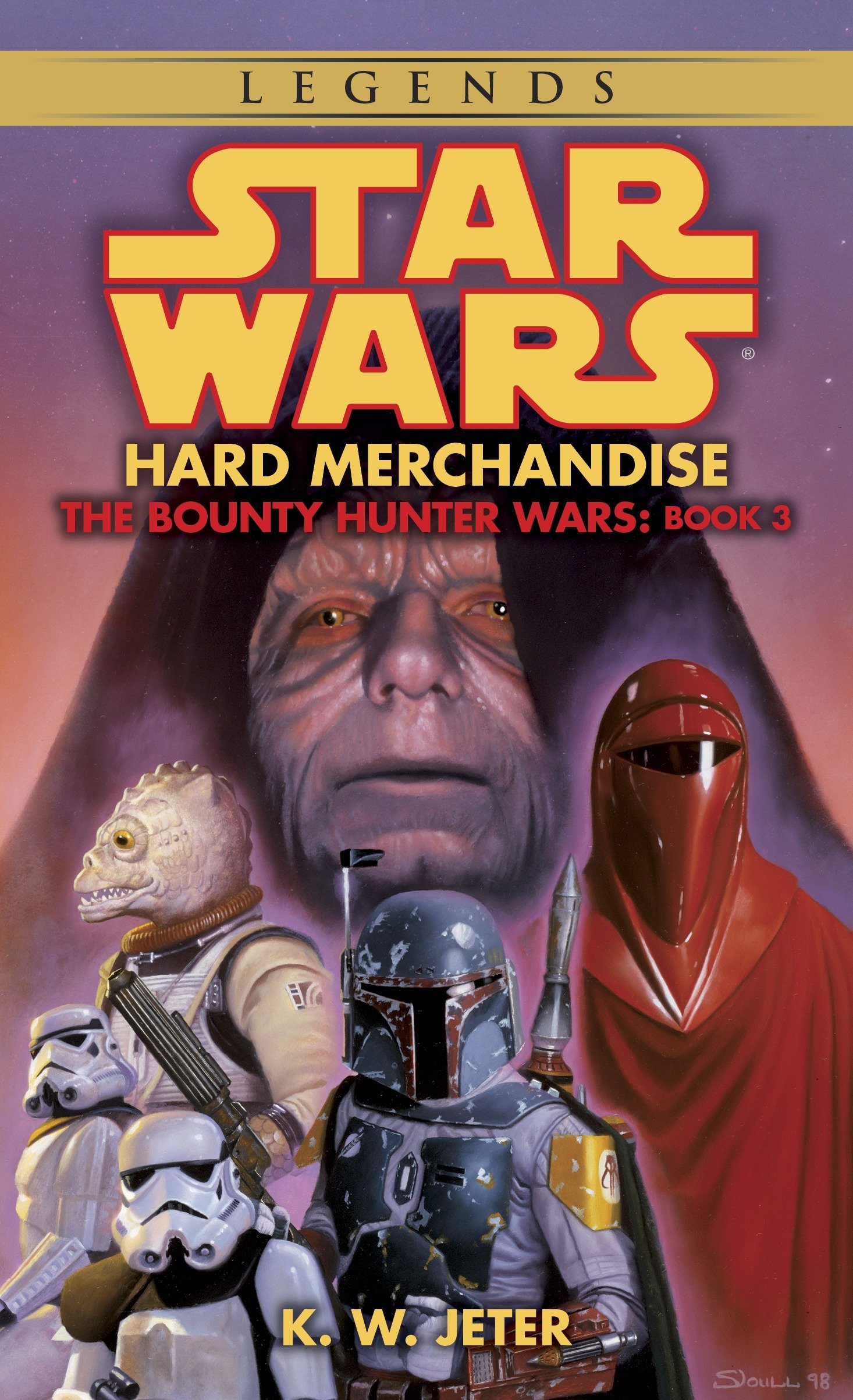 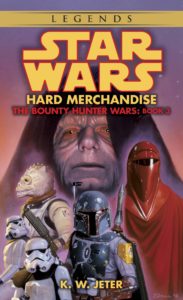