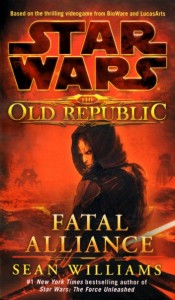 From across the galaxy they’ve come: agents of both the Republic and the Sith Empire, an investigating Jedi Padawan, an ex-trooper drummed out of the Republic’s elite Blackstar Squad, and a mysterious Mandalorian. An extraordinary auction has drawn them all together—in quest of a prize only one can claim. Each is prepared to do what he must to possess the treasure, whose value may be the wealth of a world itself. None intend to leave empty-handed. All have secrets, desires, and schemes. And nothing could ever unite them as allies—except the truth about the deadly danger of the object they covet. But can Sith and Jedi, Republic and Empire—enemies for millennia—join as one against the certain doom of the galaxy? 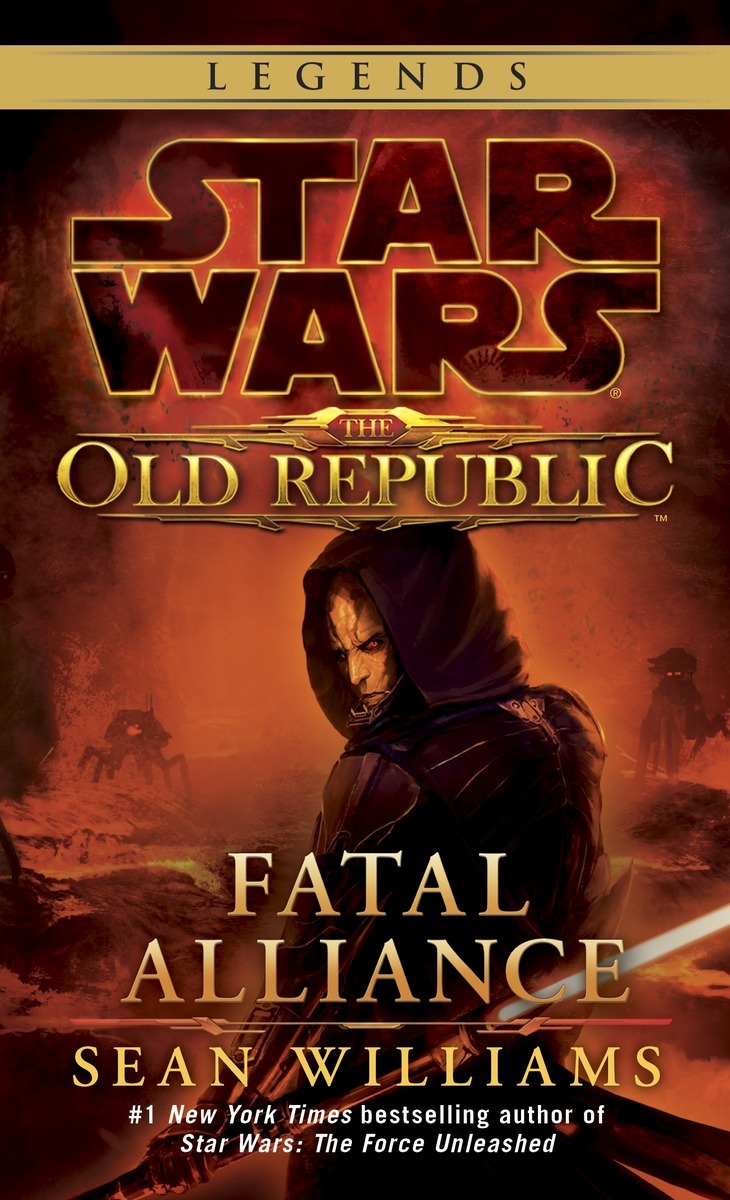