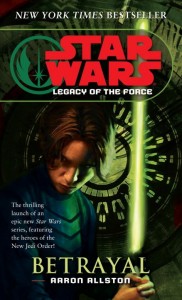 Honor and duty collide with friendship and blood ties as the Skywalker and Solo clans find themselves on opposing sides of an explosive conflict.

When a mission to uncover an illegal missile factory on the planet Adumar ends in a violent ambush–from which Jedi Knight Jacen Solo and his protégé and cousin, Ben Skywalker, narrowly escape with their lives–it’s the most alarming evidence yet that political unrest is threatening to ignite into total rebellion. The specter of full-scale war looms between a growing cadre of defiant planets and the Galactic Alliance that some fear is becoming a new Empire.

Determined to root out those behind the mayhem, Jacen follows a trail of cryptic clues to a rendezvous with the most shocking of revelations. Meanwhile Luke grapples with something even more troubling: dream visions of a shadowy figure whose Force power and ruthlessness remind him of Darth Vader. If Luke’s visions come to pass, they will bring untold pain to the Jedi Master . . . and to the galaxy. 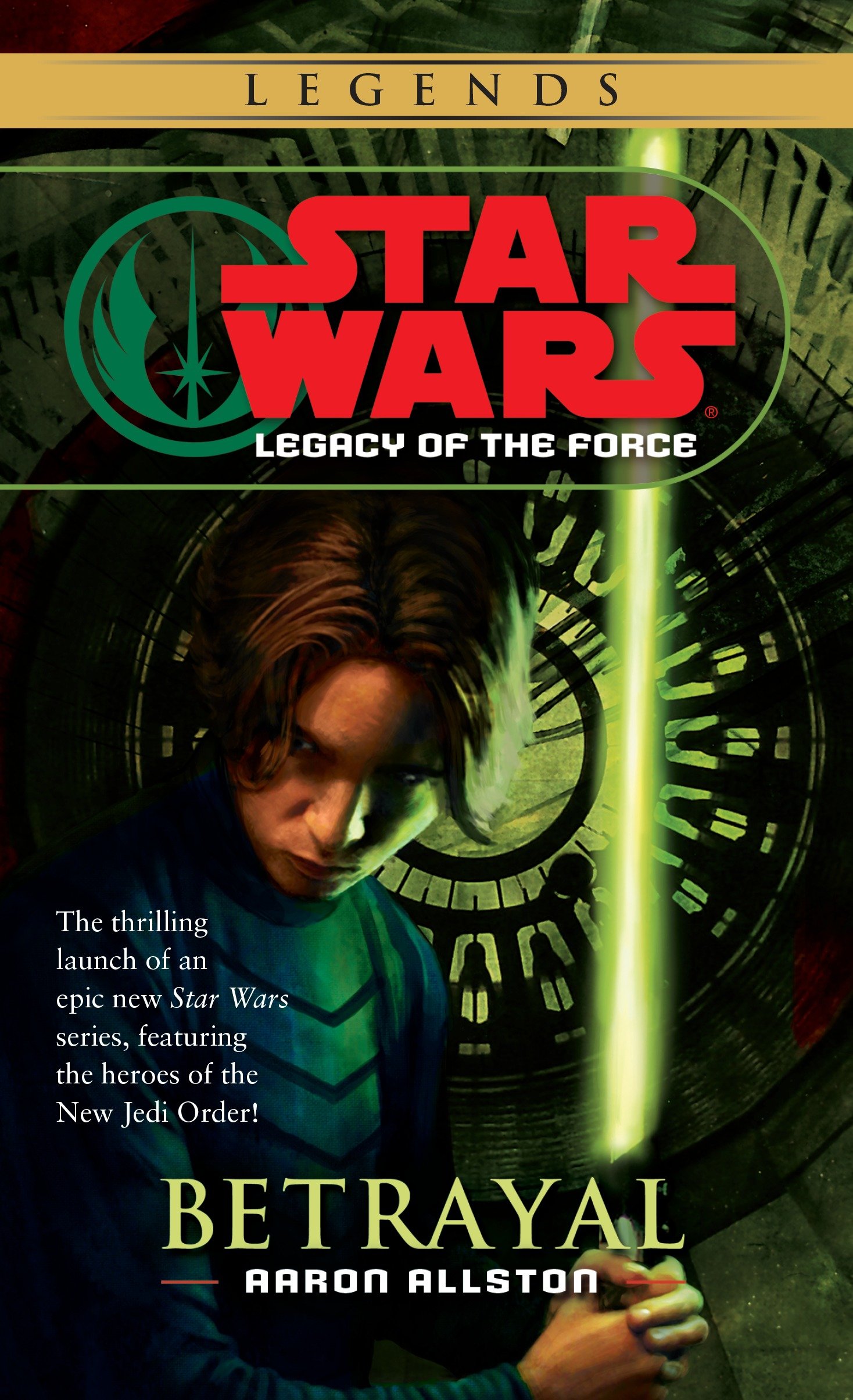