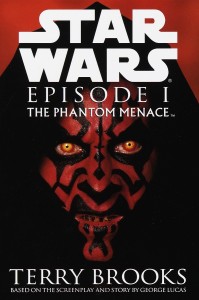 A long time ago in a galaxy far, far away, an evil legacy long believed dead is stirring. Even the Jedi are caught by surprise, their attentions focused on the political unrest between the Trade Federation and the Republic. Now the dark side of the Force threatens to overwhelm the light, and only an ancient Jedi prophecy stands between hope and doom for the entire galaxy.

On the desert world of Tatooine, far from the concerns for the Republic, a slave boy works by day and dreams by night—of being a Jedi Knight and one day traveling the stars to worlds he’s only heard of in stories… of finding a way to win freedom from enslavement for himself and his beloved mother. His only hope lies in his extraordinary instincts and his strange gift for understanding the „rightness“ of things, talents that allow him to be one of the best Podracers on the planet.

In another part of the galaxy, the Jedi Knight Qui-Gon Jinn and his apprentice, young Obi-Wan Kenobi, are charged with the protection of the Amidala, the young Queen of Naboo, as she seeks to end the siege of her planet by Trade Federation warships. It is this quest that brings Qui-Gon, Obi-Wan, and the Queen’s beautiful young handmaiden to the sand-swept streets of Tatooine and the shop where the slave boy Anakin Skywalker toils and dreams. And it is this unexpected meeting that marks the beginning of the drama that will become legend… 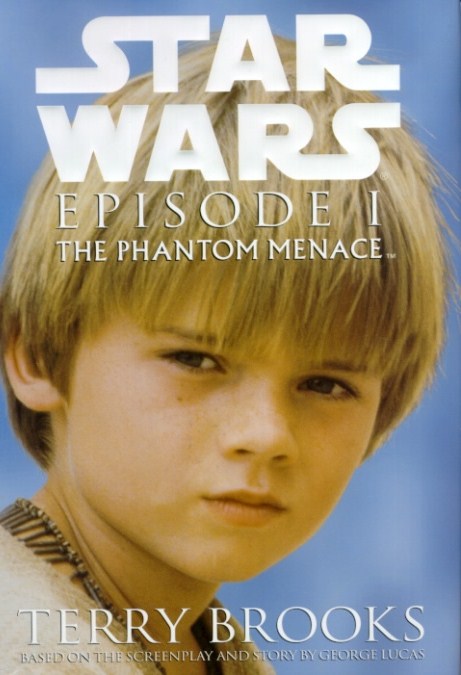 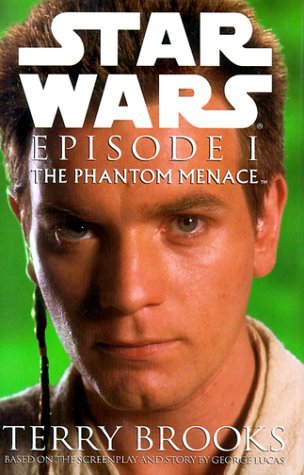 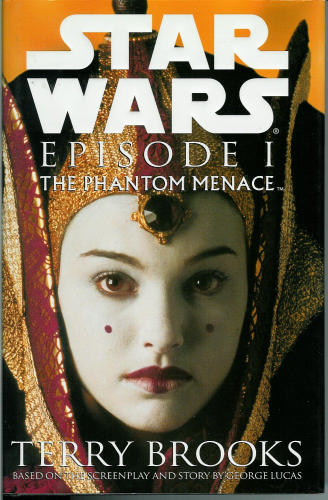 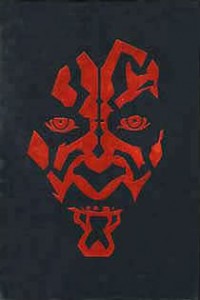 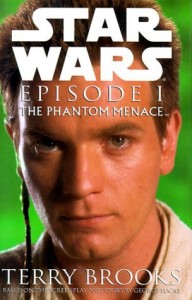 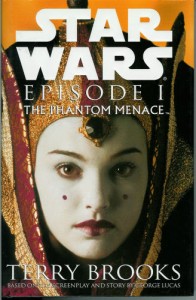 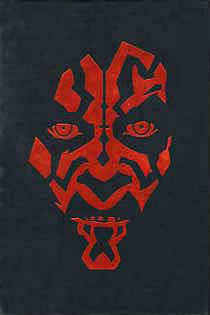