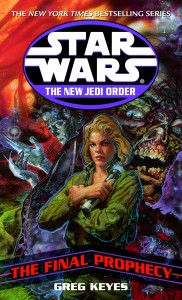 Meanwhile, General Wedge Antilles, commanding one fleet in a three-pronged campaign to retake the Bilbringi system, is suddenly stranded deep in Yuuzhan Vong space, cut off from all contact. Wedge and his ships must rely on trickery and brilliant battle tactics if they are to survive long enough to ensure the success of one of the deadliest and most crucial missions the Galactic Alliance forces have ever seen. . . . 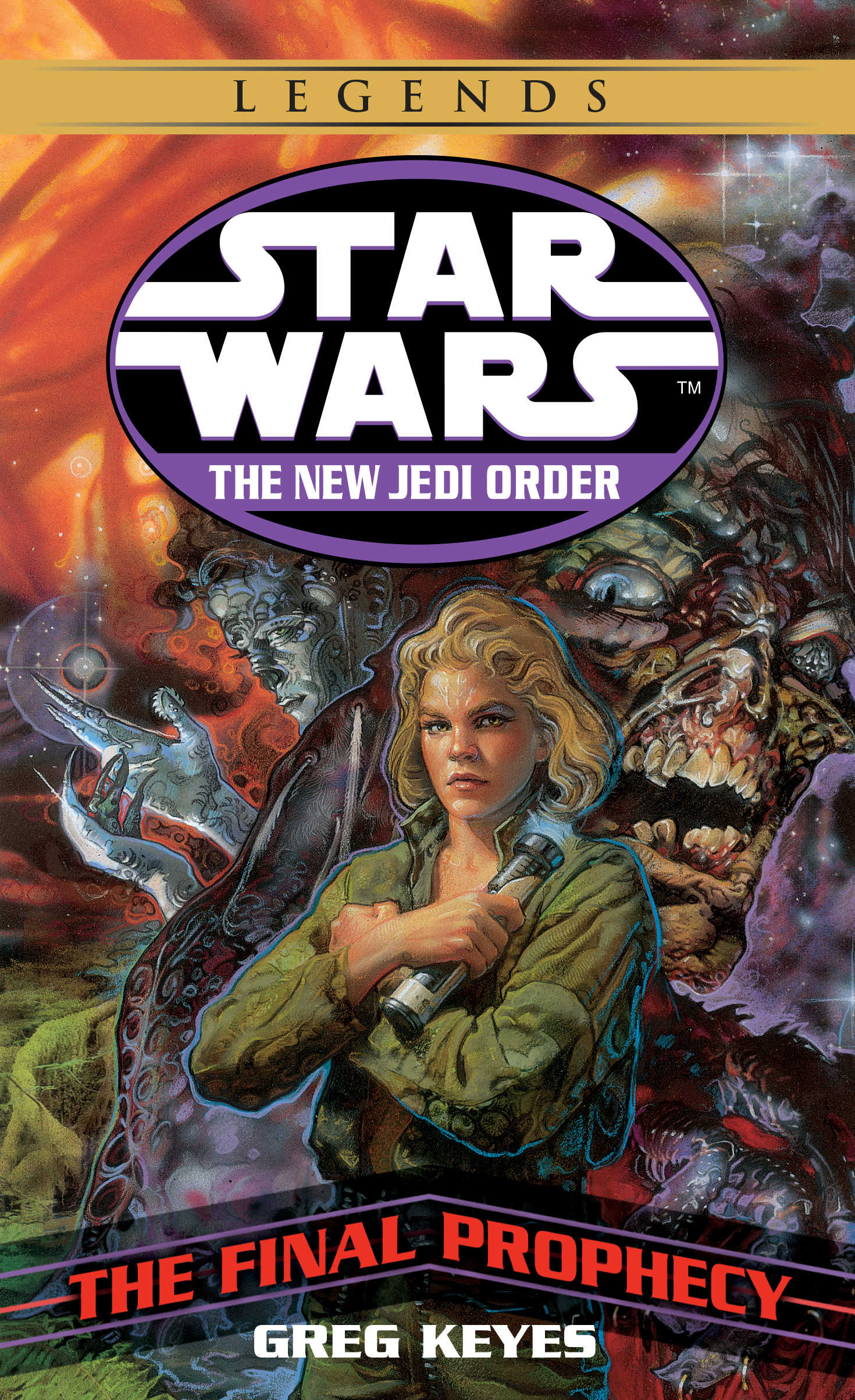