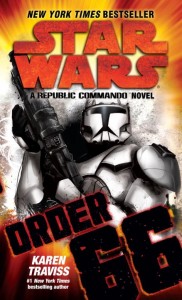 The Clone Wars rage to their bloody climax. Treachery reigns. Treason takes courage. Commandos, Jedi, and the entire Galactic Republic must face the end of life as they know it . . . and the dreaded dawn of a new empire.

Even as the Clone Wars are about to reach an explosive climax, no one knows whether victory will favor the Grand Army of the Republic (GAR) or the Separatists. But no matter who wins, the stakes are highest for elite Special Ops clones like the Republic Commandos in Omega and Delta squads–and the notorious renegade Advance Recon Commando troopers known as Null ARCs. And now even the deadliest weapon may not be powerful enough to defeat the real menace: the apocalyptic horror to be unleashed when Palpatine utters the chilling words The time has come. Execute Order 66. Translation: The Jedi have tried to stage a coup, and all must be shot on sight.

With their faith in the Republic and their loyalty to their Jedi allies put to the ultimate test, how will the men of Omega and Delta squads react to the most infamous command in galactic history? 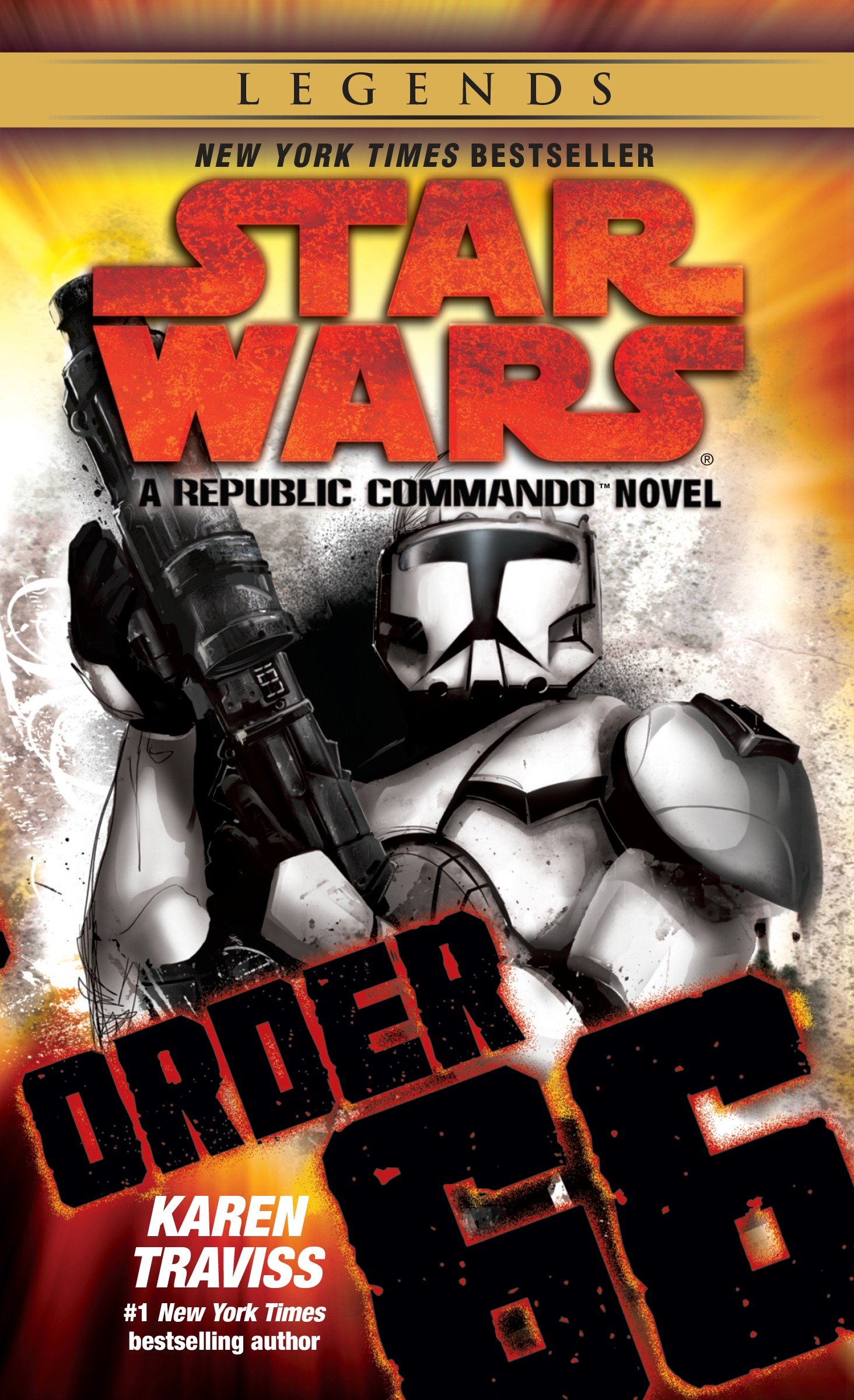