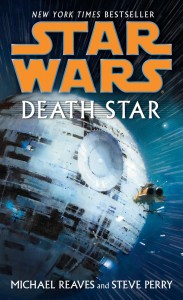 The Death Star’s name says it all, with bone-chilling accuracy. It is a virtual world unto itself–equipped with uncanny power for a singularly brutal purpose: to obliterate entire planets in the blink of an eye. Its annihilation of the planet Alderaan, at the merciless command of Grand Moff Tarkin, lives in infamy. And its own ultimate destruction, at the hands of Luke Skywalker, is the stuff of legend. But what is the whole story, and who are the players, behind the creation of this world-killing satellite of doom?

The near extermination of the Jedi order cleared the way for Palpatine–power-hungry Senator and Sith Lord–to seize control of the Republic, declare himself Emperor, and usher in a fearsome, totalitarian regime. But even with the dreaded Darth Vader enforcing Palpatine’s sinister will, the threat of rebellion still looms. And the Emperor knows that only abject fear–and the ability to punish dissent with devastating consequences–can ensure his unchallenged control of the galaxy. Enter ambitious and ruthless government official Wilhuff Tarkin, architect of the Emperor’s terrifying dream come true.

From inception to completion, construction of the unprecedented Death Star is awash in the intrigues, hidden agendas, unexpected revelations, and daring gambits of those involved on every level. The brightest minds and boldest egos, the most ambitious and corrupt, the desperate and the devious, all have a stake in the Death Star–and its potential to control the fate of the galaxy.

Soldiers and slaves, loyalists and Rebels, spies and avengers, the innocent and the evil–all their paths and fates will cross and intertwine as the Death Star moves from its maiden voyage to its final showdown. And a shadowy chapter of Star Wars history is stunningly illuminated in a thrilling, unforgettable adventure. 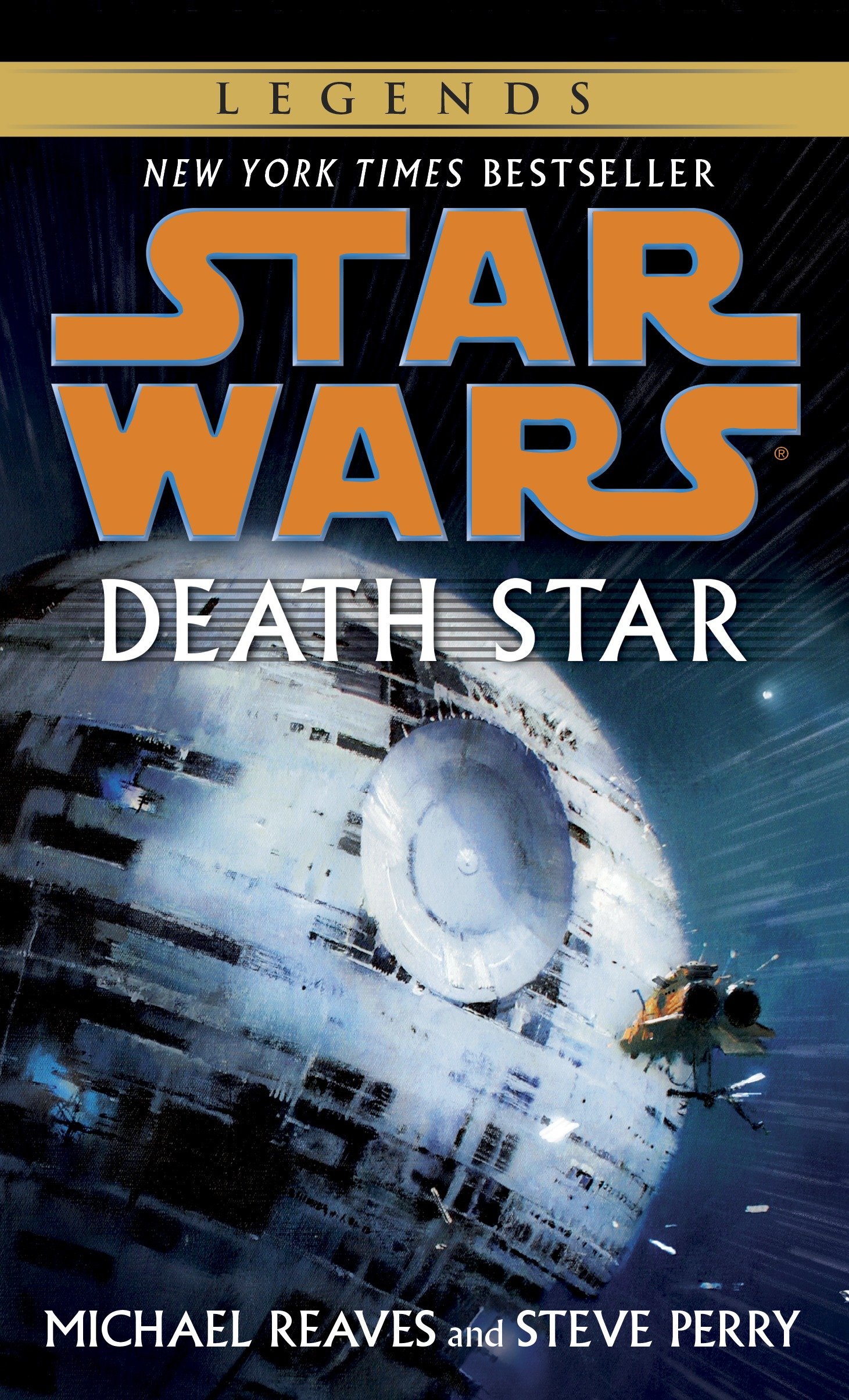