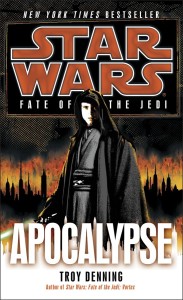 There can be no surrender. There will be no mercy.
It’s not just the future of the galaxy at stake.
It’s the destiny of the Force. 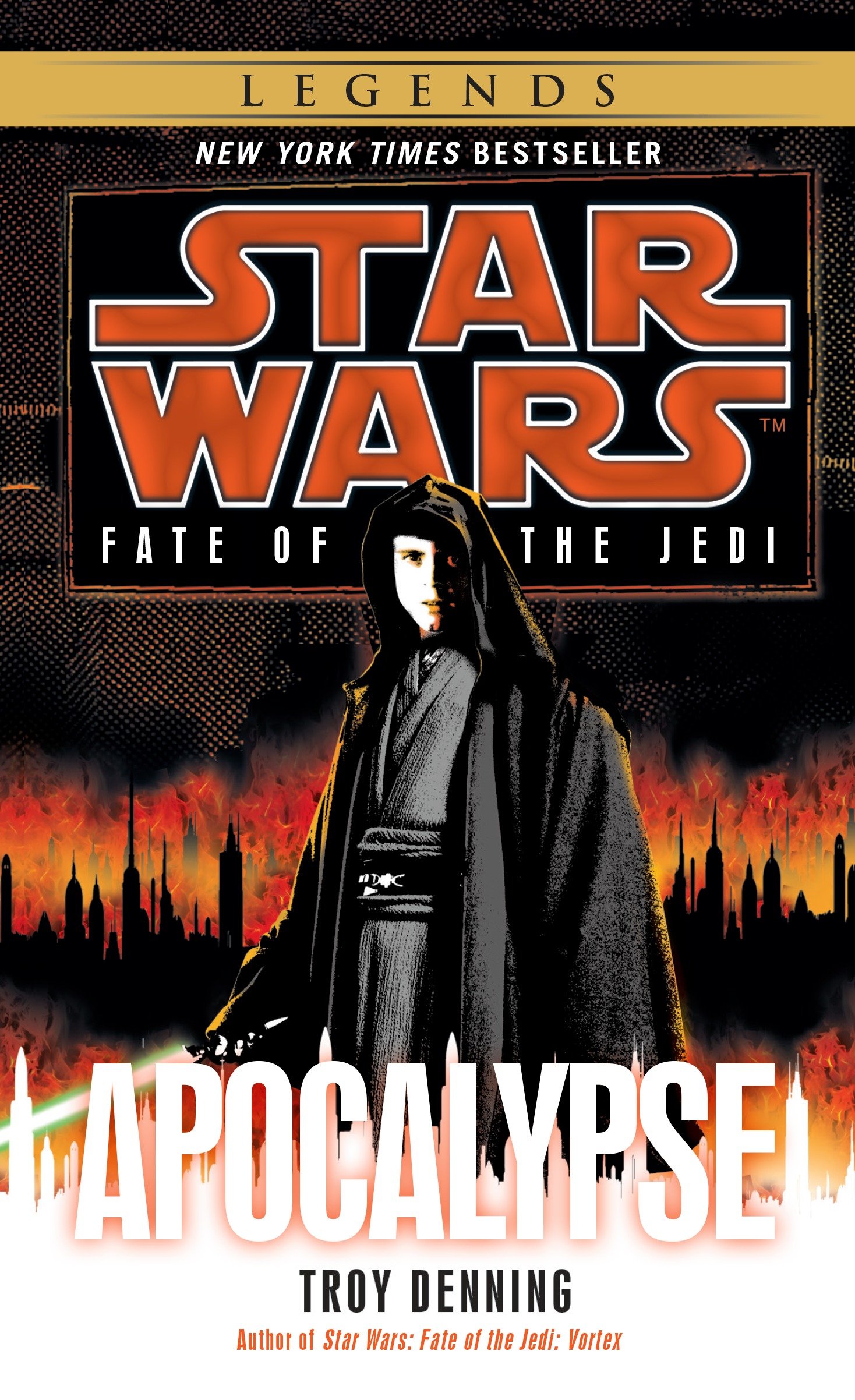