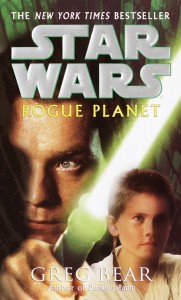 The Force is strong in twelve-year-old Anakin Skywalker . . . so strong that the Jedi Council, despite misgivings, entrusted young Obi-Wan Kenobi with the mission of training him to become a Jedi Knight. Obi-Wan—like his slain Master Qui-Gon—believes Anakin may be the chosen one, the Jedi destined to bring balance to the Force. But first Obi-Wan must help his undisciplined apprentice, who still bears the scars of slavery, find his own balance.

Dispatched to the mysterious planet of Zonama Sekot, source of the fastest ships in the galaxy, Obi-Wan and Anakin are swept up in a swirl of deadly intrigue and betrayal. They sense a disturbance in the Force unlike any they have encountered before. It seems there are more secrets on Zonama Sekot than meet the eye. But the search for those secrets will threaten the bond between Obi-Wan and Anakin . . . and bring the troubled young apprentice face-to-face with his deepest fears—and his darkest destiny. 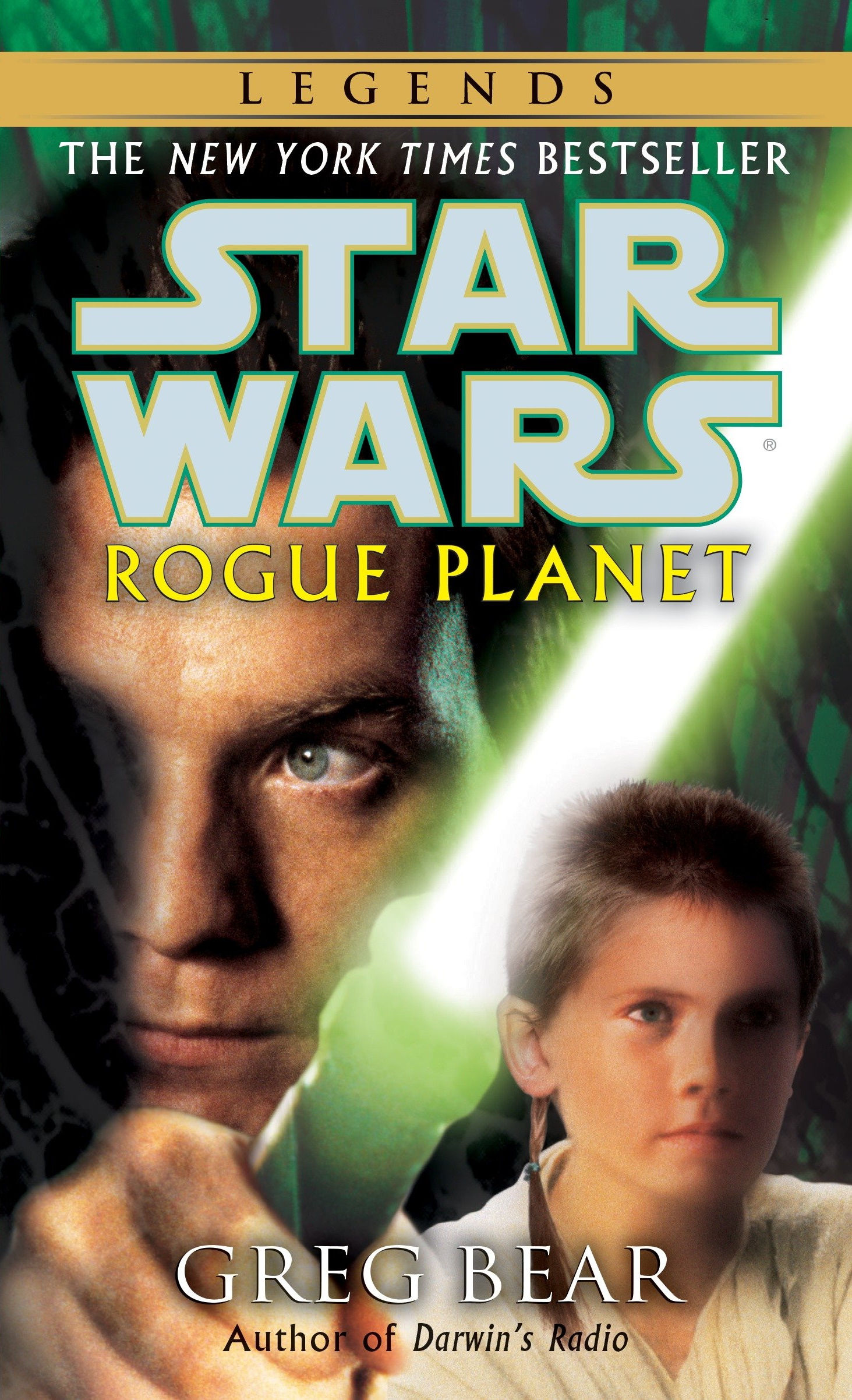