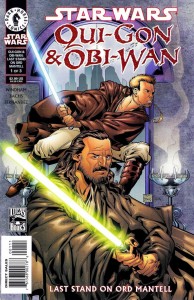 Five years before the events of Episode I, Jedi Master Qui-Gon Jinn and his apprentice, Obi-Wan Kenobi, are already legendary for their exploits. When a valuable cargo freighter fails to reach its destination on the planet Coruscant, Qui-Gon and Obi-Wan are sent into deep space to search for the missing ship. Their investigation leads them to the distant, lawless world of Ord Mantell, where everyone carries a grudge and a blaster – and Jedi are less than welcome. Despite their powers, the Jedi soon realize that it will take more than the Force and lightsabers to survive! Written by Ryder Windham and illustrated by Ramon F. Bachs, Last Stand on Ord Mantell promises to be the most daring pre-Episode I adventure yet! 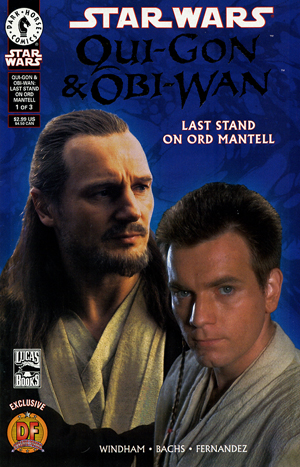 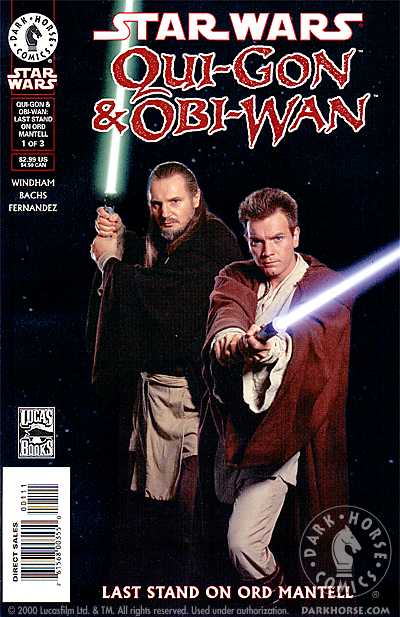 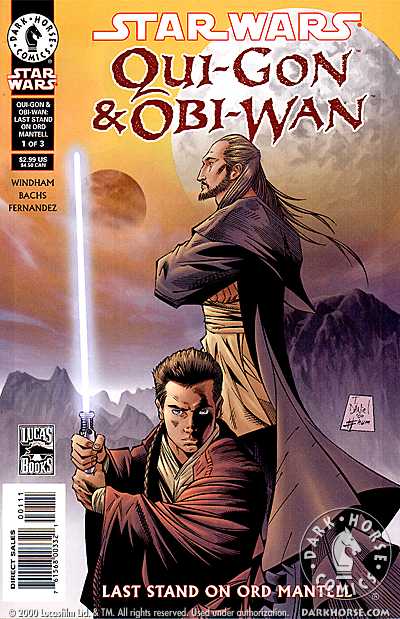 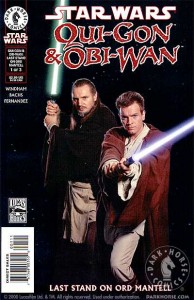 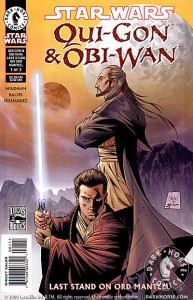