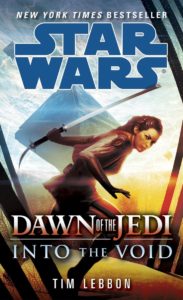 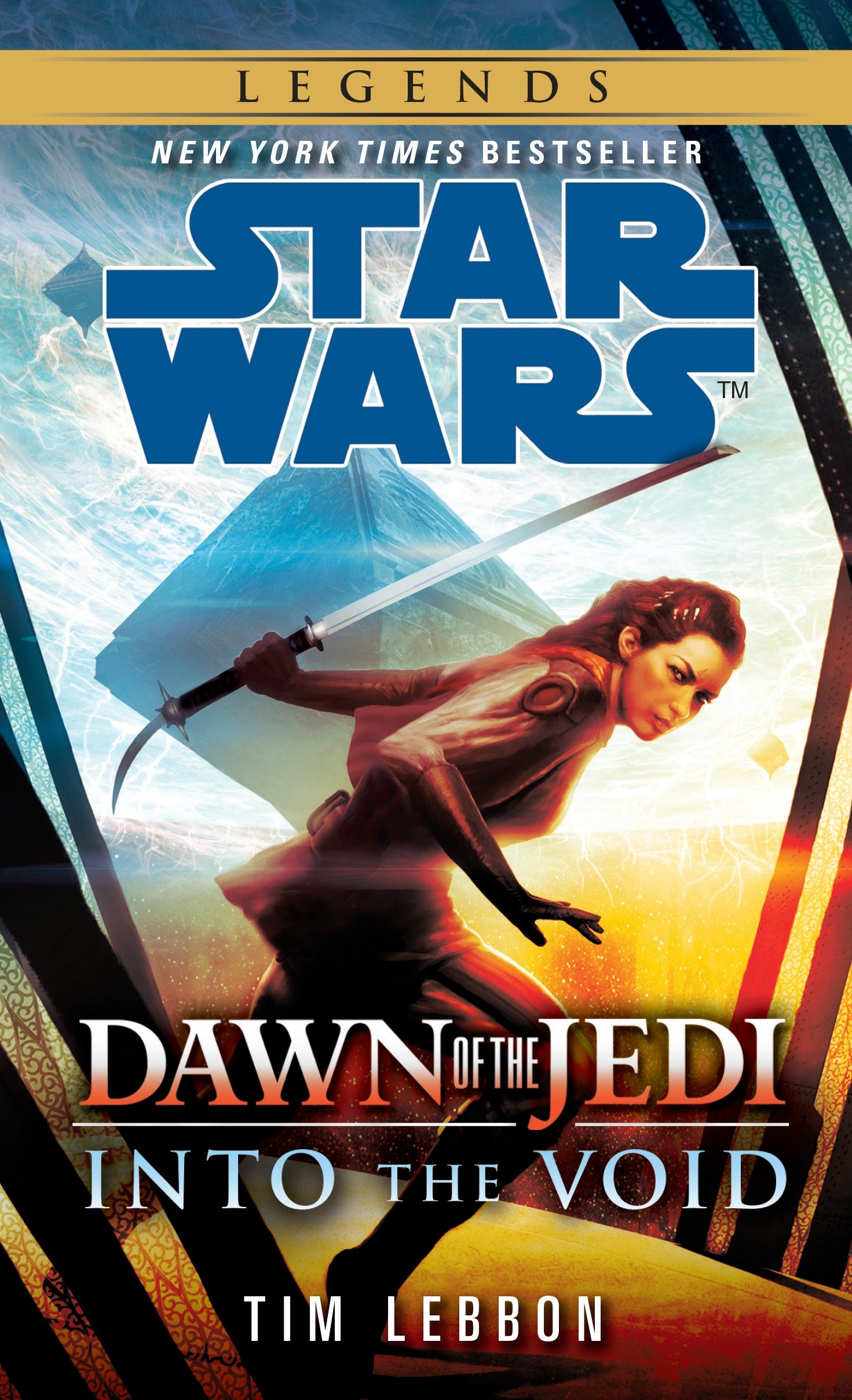 Star Wars Legends: Dawn of the Jedi: Into the Void