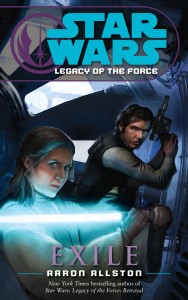 With each victory against the Corellian rebels, Jacen Solo becomes more admired, more powerful, and more certain of achieving galactic peace. But that peace may come with a price. Despite strained relationships caused by opposing sympathies in the war, Han and Leia Solo and Luke and Mara Skywalker remain united by one frightening suspicion: Someone insidious is manipulating this war, and if he or she isn’t stopped, all efforts at reconciliation may be for naught. And as sinister visions lead Luke to believe that the source of the evil is none other than Lumiya, Dark Lady of the Sith, the greatest peril revolves around Jacen himself. . . . 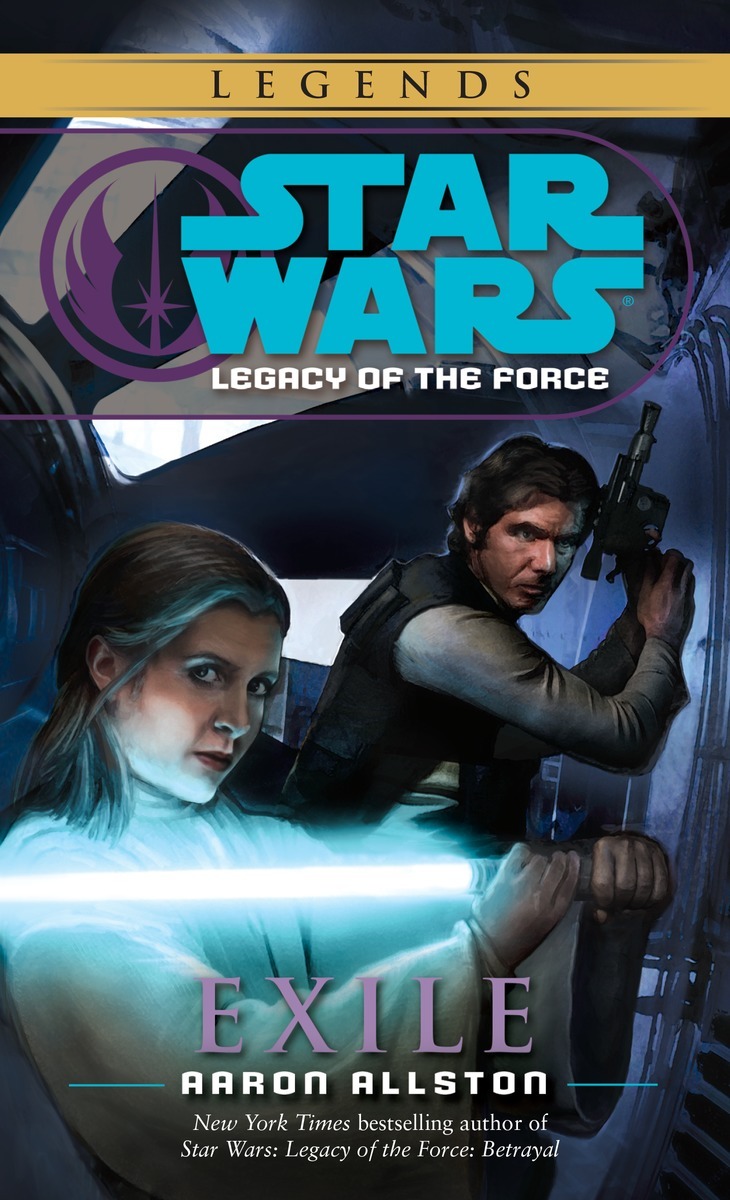