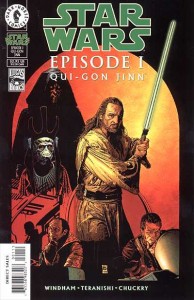 Though he has been branded a maverick, a troublesome Jedi with a propensity to follow his own aptitude for the Force in all living things, Qui-Gon Jinn is undoubtedly a Jedi Knight of the first order. But his greatest critic is his own student, Obi-Wan Kenobi, and Qui-Gon knows that now is the time for him to prove the strength of his own convictions, for nothing less than the fate of the galaxy rests upon his shoulders! 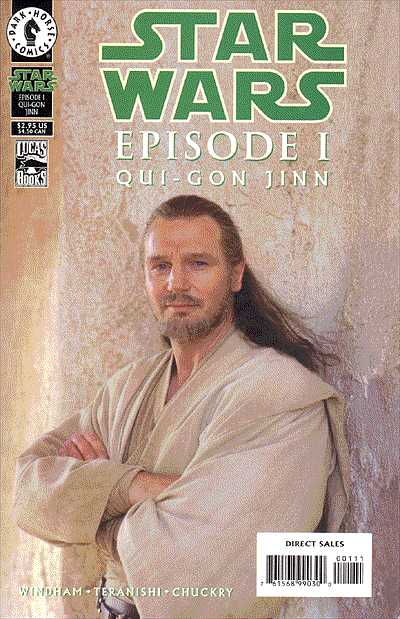