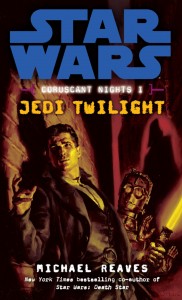 With the dark ascension of the Empire, and the Jedi Knights virtually wiped out, one Jedi who escaped the massacre is slated for a date with destiny–and a confrontation with Darth Vader.

Jax Pavan is one of the few Jedi Knights who miraculously survived the slaughter that followed Palpatine’s ruthless Order 66. Now, deep in Coruscant’s Blackpit Slums, Jax ekes out a living as a private investigator, trying to help people in need while concealing his Jedi identity and staying one step ahead of the killers out for Jedi blood. And they’re not the only ones in search of the elusive Jax. Hard-boiled reporter Den Dhur and his buddy, the highly unorthodox droid I-5YQ, have shocking news to bring Jax–about the father he never knew.
But when Jax learns that his old Jedi Master has been killed, leaving behind the request that Jax finish a mission critical to the resistance, Jax has no choice but to emerge from hiding–and risk detection by Darth Vader–to fulfill his Master’s dying wish.

Don’t miss the continuing adventures in the Coruscant Nights series, coming this Fall! 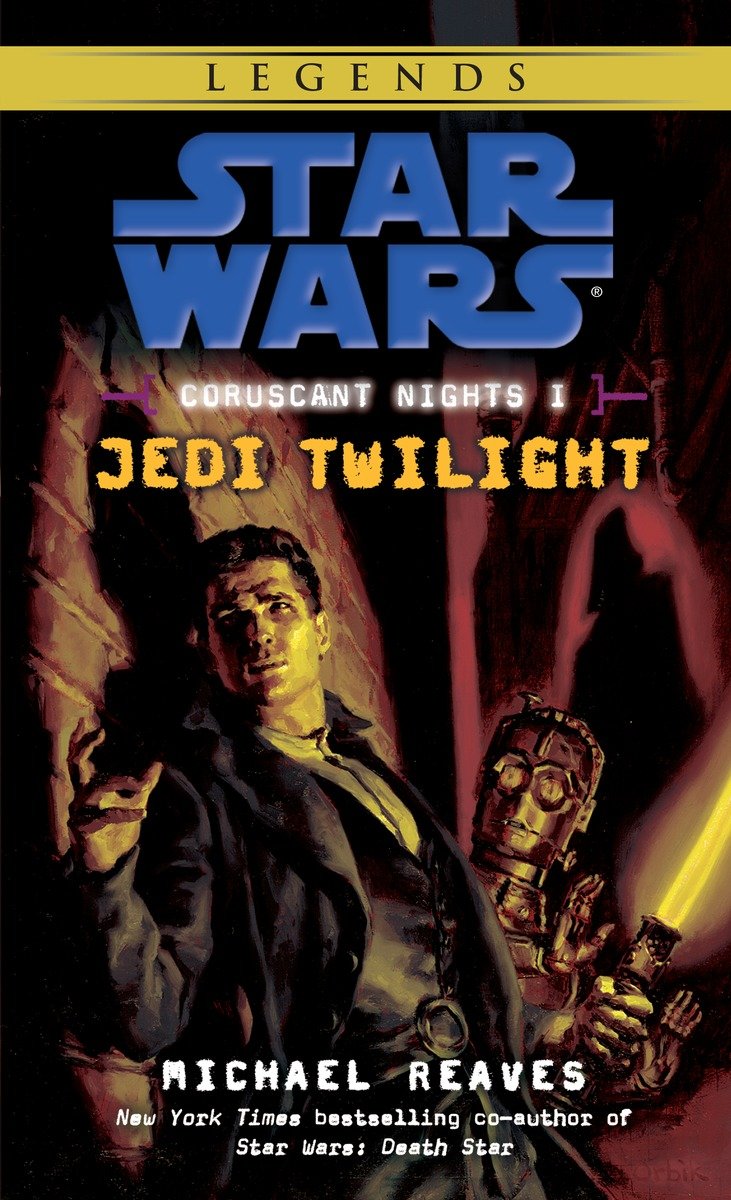