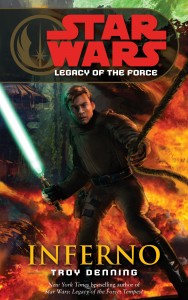 Luke Skywalker wanted to unify the Jedi order and bring peace to the universe. Instead his wife Mara lies dead at the hands of an unknown assassin, his wayward nephew Jacen has seized control of the Galactic Alliance, and the galaxy has exploded in all-out civil war.

With the Rebel confederacy driving deep into the Core to attack Coruscant and the Jedi under siege, Luke must reassert his position. Only he can lead the Jedi through this crisis, but it means solving the toughest problem Luke’s ever faced. Does he fight alongside his nephew Jacen, a tyrant who’s illegally taken over the GA, or does he join the rebels to smash the Galactic Alliance he helped create? 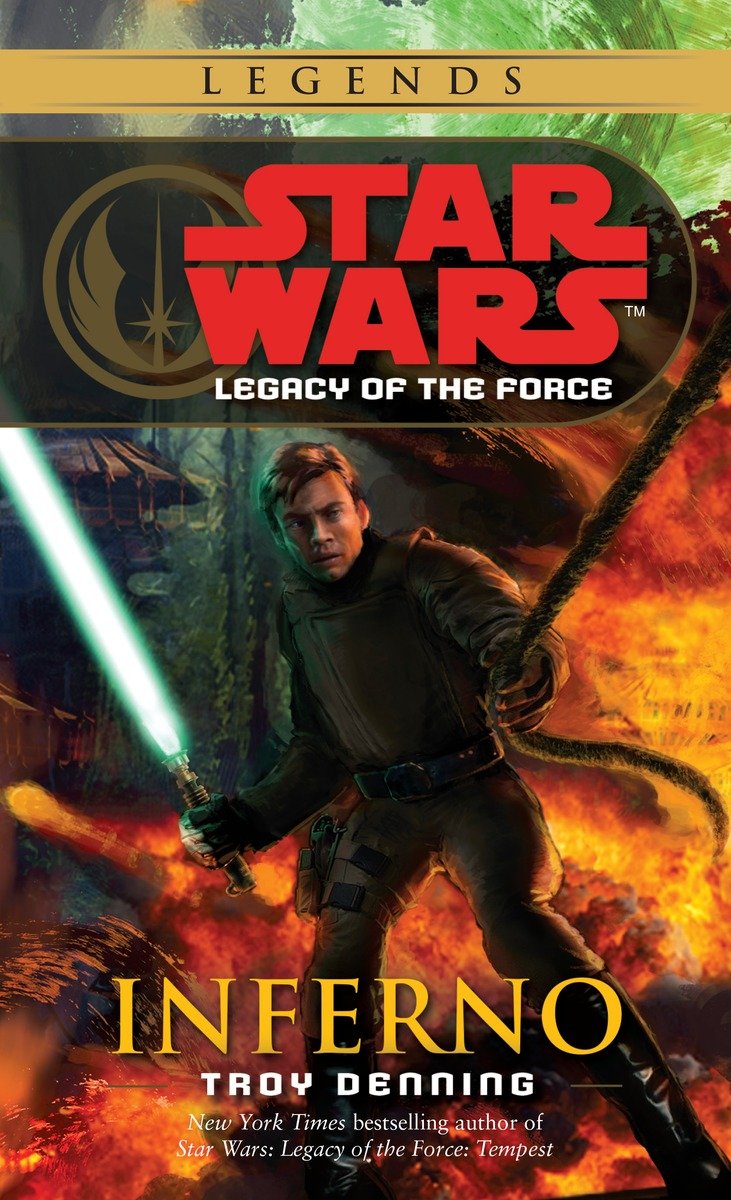