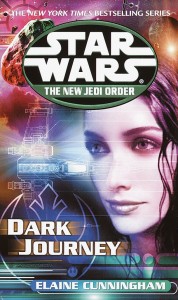 The New Jedi Order continues as Jaina Solo struggles with anger and despair after the Jedi Knights’ harrowing adventure behind enemy lines.

Though the Jedi strike force completed its deadly mission into Yuuzhan Vong territory, the price of success was tragedy: not everyone made it out alive. In a daring getaway, hotshot pilot Jaina Solo stole an enemy ship, taking along her fellow survivors—and leaving behind a huge piece of her heart.

With the enemy in hot pursuit, Jaina is forced to seek haven in the unprotected, unfriendly Hapes Cluster, where the Jedi are held responsible for a past tragedy—and where the royal family has grim plans for their famous Jedi guest. Even more sinister are the intentions of the Yuuzhan Vong, desperate to capture Jaina for a hideous sacrifice.

Grief-stricken and obsessed with revenge, Jaina is blind to these threats—and to the overpowering evil dangerously close to consuming her. In the coming conflagration, Jaina will be fighting not for victory or vengeance, but for her very being. 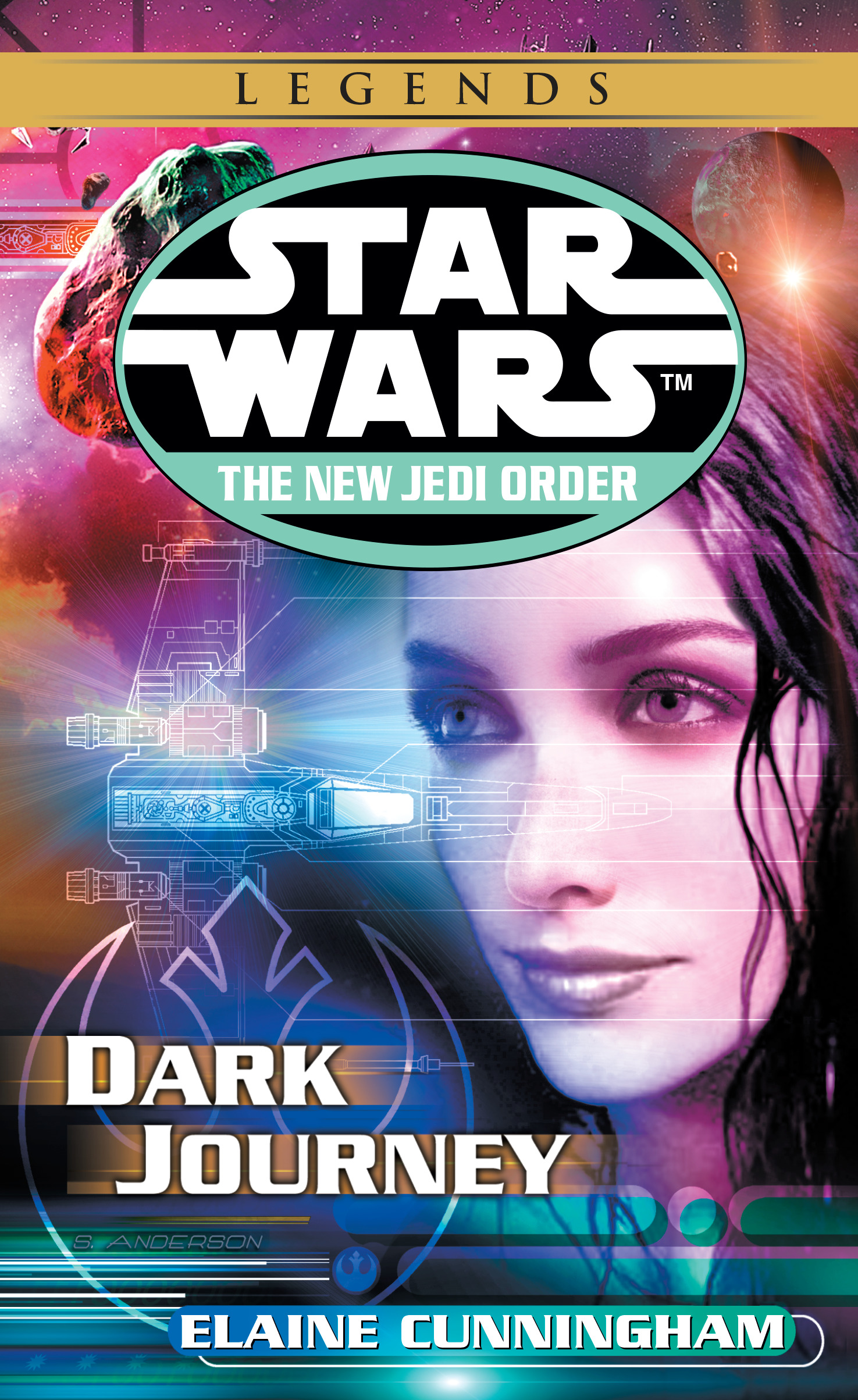