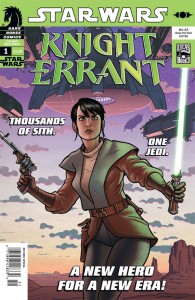 More than one thousand years before Luke Skywalker, a dark age grips the galaxy as an ineffectual Republic abandons entire systems to Sith control. A newly knighted Jedi on her first mission, eighteen–year–old Kerra Holt has joined a band of Jedi volunteers traveling deep behind enemy lines, with no support from the Republic and little chance of survival. She thinks she is prepared for anything. She’s wrong.

Meet a new kind of Jedi for a new era of Star Wars! 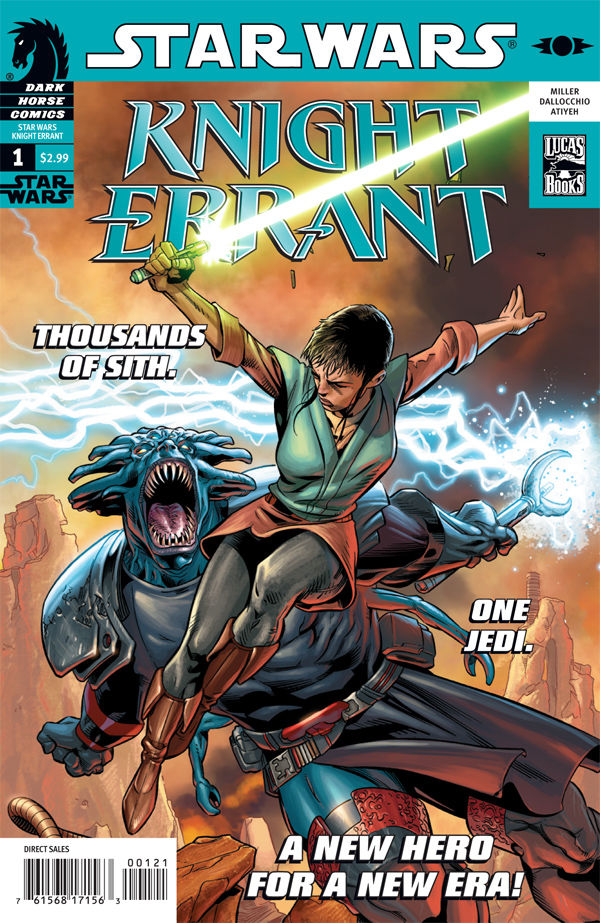