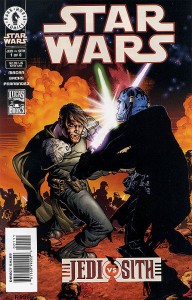 According to legend, the Sith are always two — A master and an apprentice. It was not always this way. A thousand years ago the Sith were many, and they battled endlessly with the Jedi Army of Light. Lord Kaan ruled the Sith Brotherhood of Darkness and sought the destruction of Lord Hoth and his Jedi followers. Recruited into the war by a scout, three friends venture onto the battleground and march into destinies far greater and different than any of them could have ever imagined… 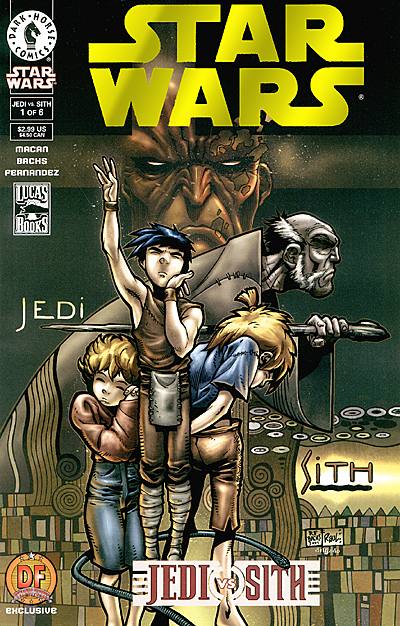