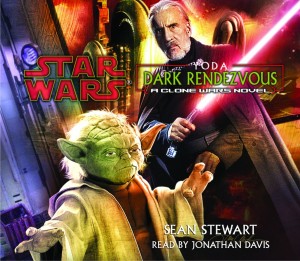 As the Clone Wars rage, Jedi Master Yoda must once again face one of his greatest adversaries: Count Dooku. . . .

The meeting will take place on Djun, a planet steeped in evil. The challenge could not be more difficult. Can Yoda win back his once promising pupil from the dark side or will Count Dooku unleash his sinister forces against his former mentor? Either way, Yoda is sure of one thing: this battle will be one of the fiercest he’ll ever face.