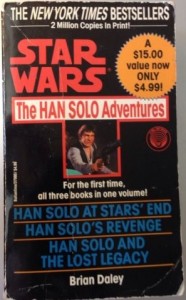 HAN SOLO AT STARS’ END
Han Solo trusts no one, and does no favors. But when the best illegal ship rebuilder in the galaxy disappears, Han and Chewbacca agree to go after him—after all, the Millennium Falcon needs some very special repairs. Their search pits them against powerful and ruthless enemies out to destroy them, and finally leads them to an airless speck of desolate asteroid—the Authority prison planet known as Stars’ End.

HAN SOLO’S REVENGE
For a cool ten thousand credits, Han and Chewbacca will do just about anything—except transport slaves. For one thing, it means an instant death sentence. So when a high-paying cargo shipment turns out to be a consignment of slaves, Han and Chewie have to think fast. But Han forms a plan to turn the tables on the slavers and free the captives. Then, good deed accomplished, he scours the skies for the nasty joker who set him up—because revenge can be so sweet.

HAN SOLO AND THE LOST LEGACY
There’s a fabled treasure at stake and a price on Han’s head. So he and Chewbacca head for a planet rumored to hide undreamedof riches. But once they get there, Han’s beloved spacecraft, the Millennium Falcon, is hijacked by a band of assassins and killer robots. Their chances for survival are so slim, they might as well risk it all. 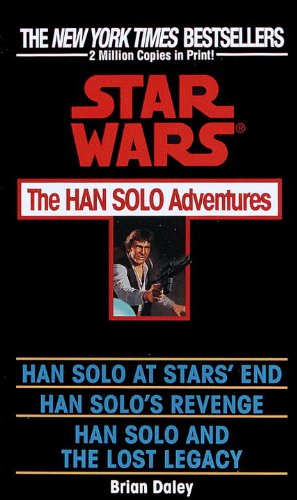 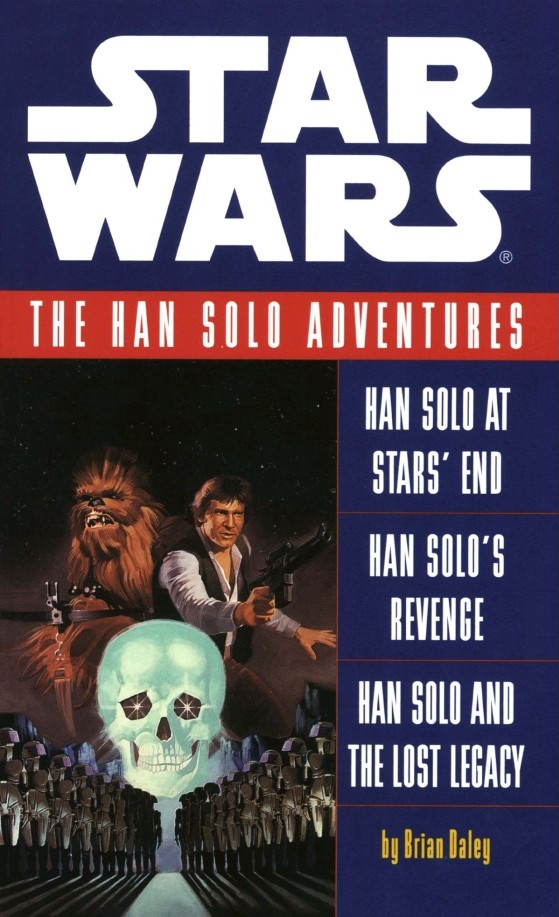 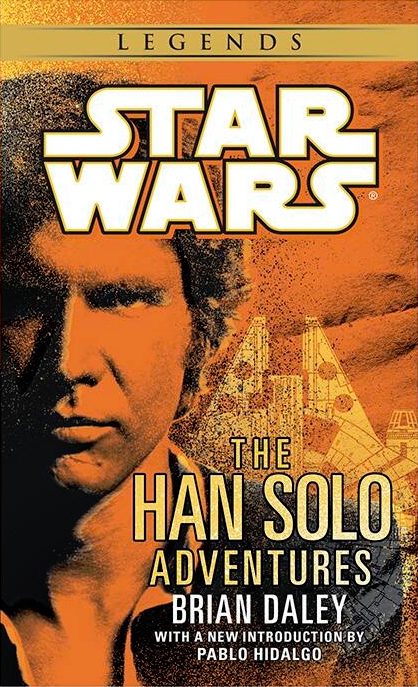 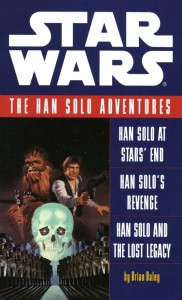 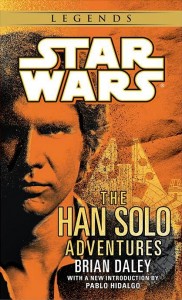