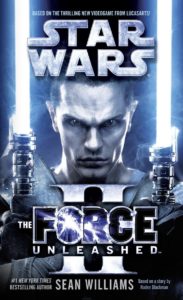 The dark side could not seduce him.
The Empire could not control him.
Death could not defeat him.
And now, nothing can stop him from seizing his destiny.

As apprentice to Darth Vader, Starkiller was mercilessly schooled in the ways of the dark side and groomed for the ultimate Sith power play: assassination of the Emperor. He served without question, killed without remorse, and lost his heart without warning to beautiful Imperial fighter pilot Juno Eclipse, never suspecting that he was just a tool in the schemes of his masters—until it was too late to escape their lethal betrayal.

Juno mourned Starkiller as dead, but now he is back, purged of all memories and programmed to kill—and this time, Darth Vader is determined not to lose his assassin. As fate brings Juno and Starkiller closer to reuniting, they will both have to make a stand. The prize could be freedom. The punishment for failing will be eternal enslavement to the dark side of the Force.

Based on a story by Haden Blackman 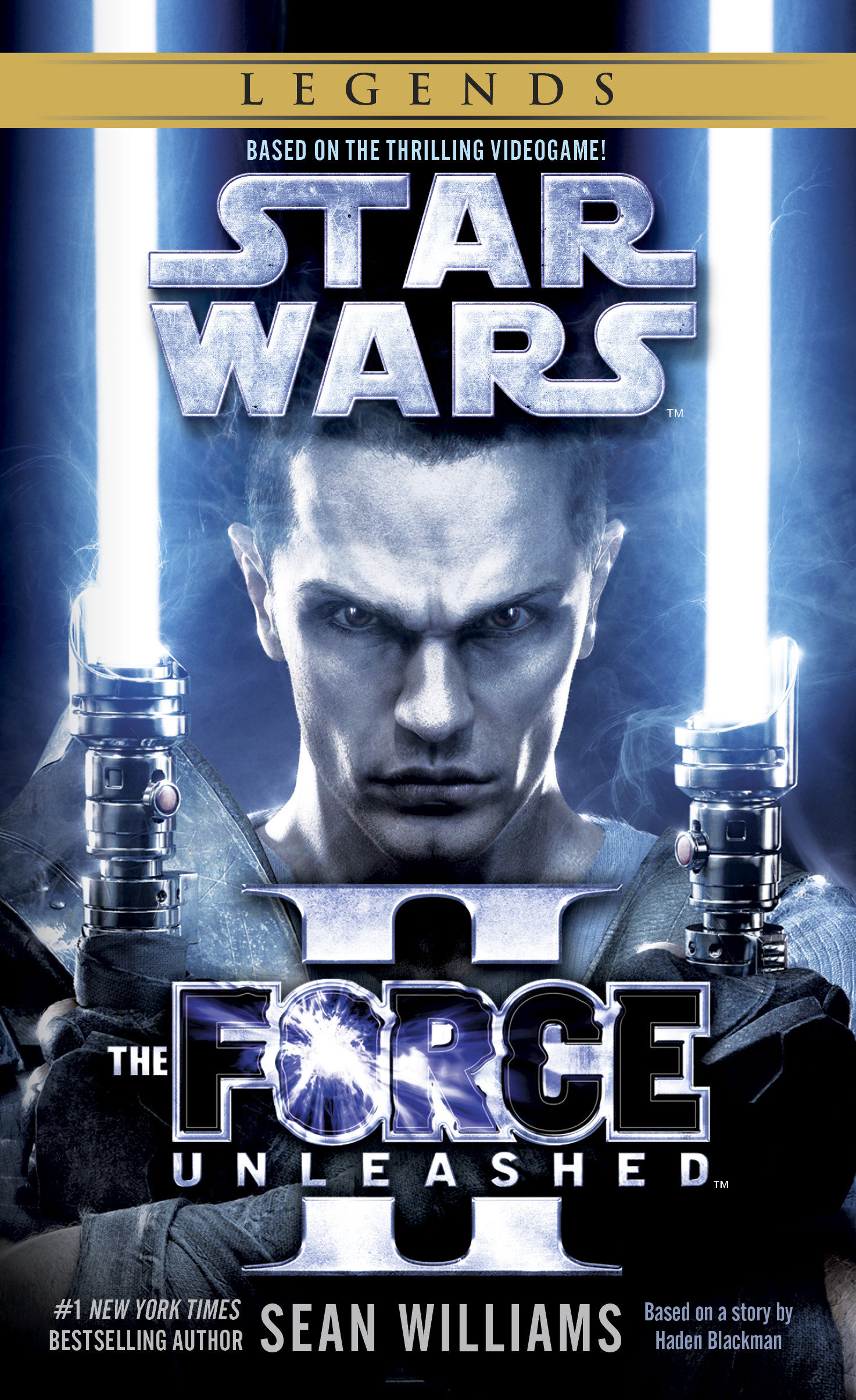