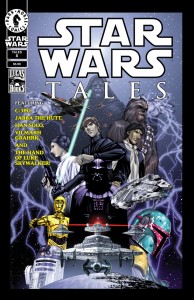 In the days of yore, after a long day of hunting and gathering, people would gather around the fire as a wise old man who looked something like a turtle wearing a bearskin would amaze them with stories of adventure and wonder. Unfortunately, we are no longer hunter/gatherers and no one is sure where the old guy in the bearskin has gone off to… So, we turn instead to the wise and entertaining Star Wars Tales #8! Its stories featuring Darth Vader, Boba Fett, Luke Skywalker, Han Solo, Villie, and C-3PO help us to remember the important things in life like diversity and tolerance. 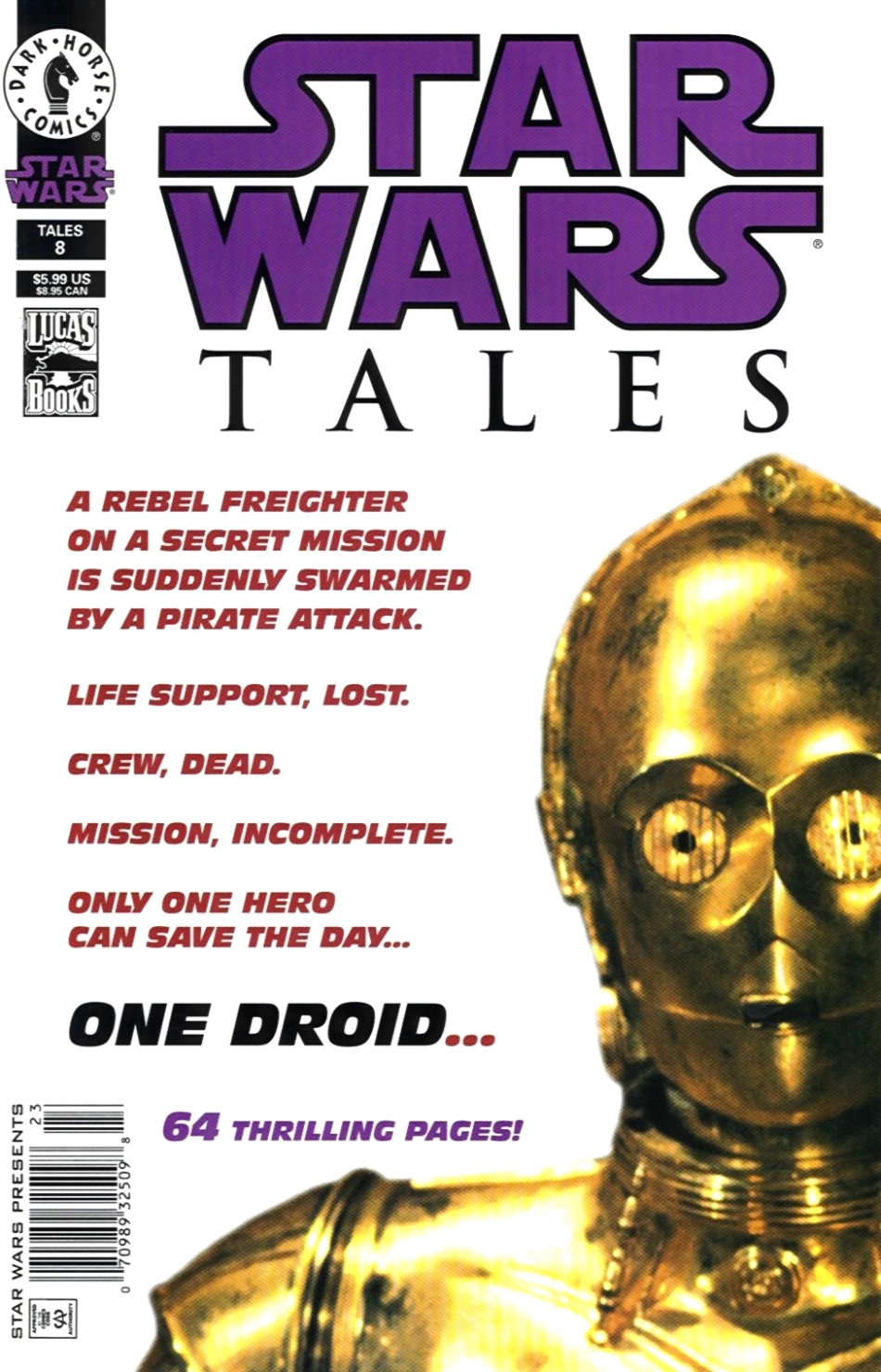