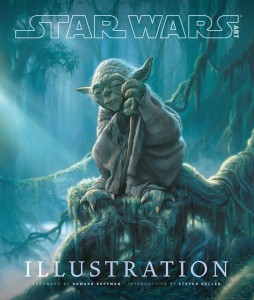 The instant and massive success of Star Wars took Lucasfilm by surprise, but in 1978, an industry unto itself was born, consisting of books, trading cards, magazines, video games, and merchandise. The art created for these projects continues to expand the limits and celebrate the iconography of the Star Wars galaxy.