Rogue One: A Star Wars Story – The Official Collector’s Edition 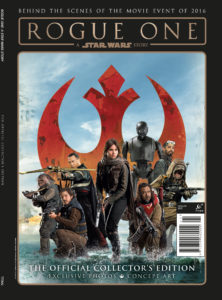 Last year’s Official Star Wars Movie Souvenir Magazine was a HUGE SUCCESS! This year’s will be even better! It will be a visual celebration of the brand new, highly anticipated Star Wars movie, presenting fans with a stunning, behind-the-scenes guide to the film. Unseen images, shown full size and with detailed information, will bring fans up close and personal to the movie, in-depth profiles will allow readers to get to know a whole new cast of characters, while exclusive interviews will reveal secrets about the making of the film as tol by the cast and crew, including key cast members and behind-the-scenes crew. In addition to this, behind-the-scenes articles will rreveal all about the making of the movie, from the weapons, vehicles, special effects, make-up, costumes, and more! 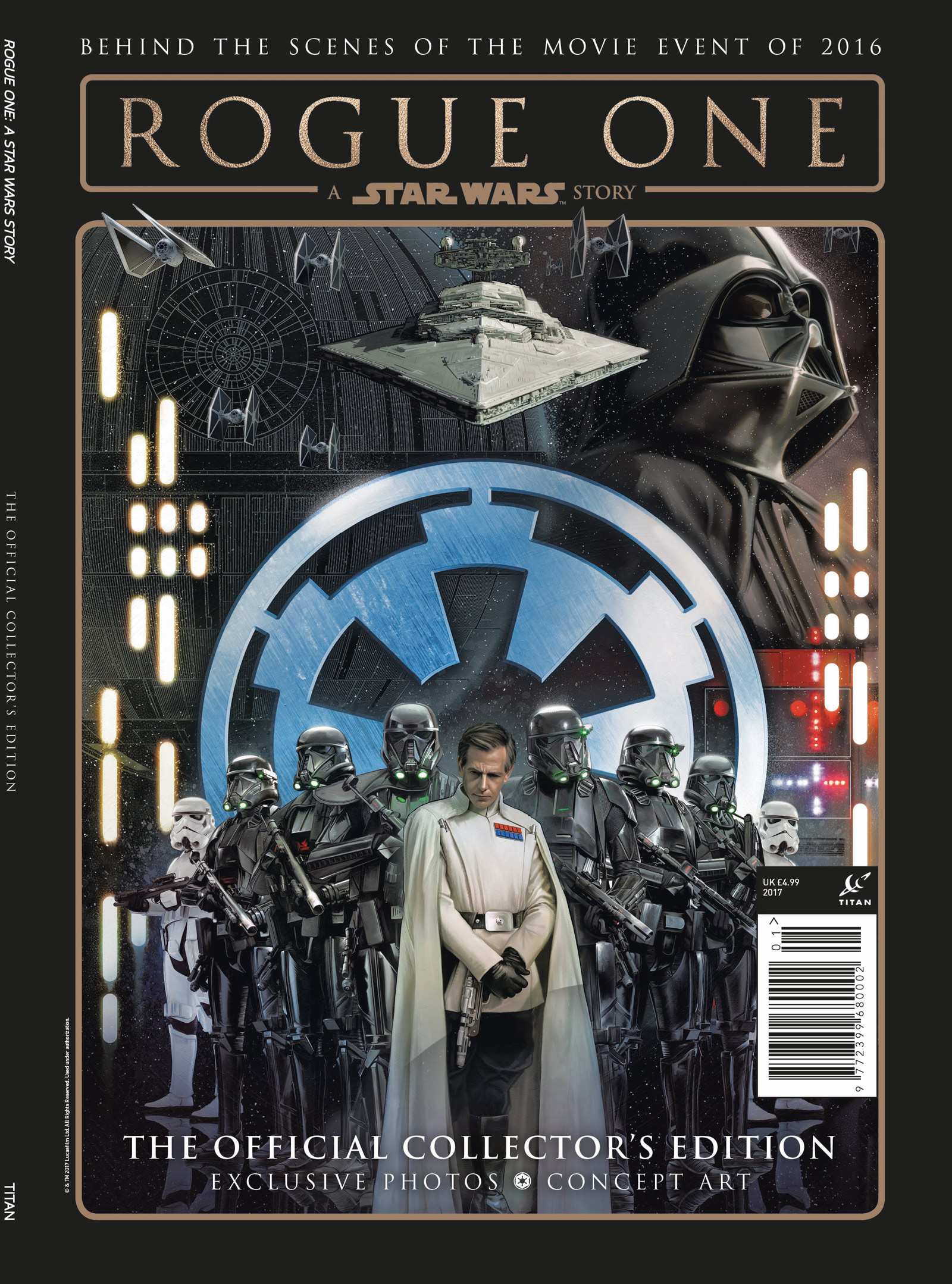