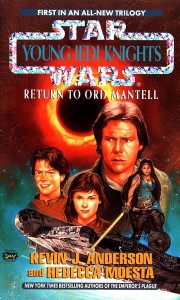 When the Galactic Empire died, they were born—a new hope for the New Republic. The young twins of Han Solo and Princess Leia have grown strong with the Force, thwarting the evil Nolaa Tarkona and destroying the Emperor’s Plague. Now, with their friends Lowbacca the Wookiee and Tenel Ka, the future heroes of an already legendary saga continue their training.

Han Solo’s past is about to catch up with him. When he and the twins take the Millennium Falcon to Ord Mantell for a high-speed race, they meet a battle-hungry woman wielding a lightsaber. Her name is Anja Gallandro, and she knows more about Han’s history than he likes. But Anja Gallandro guards an even more devastating secret—a secret that could mean disaster for the entire Solo family. 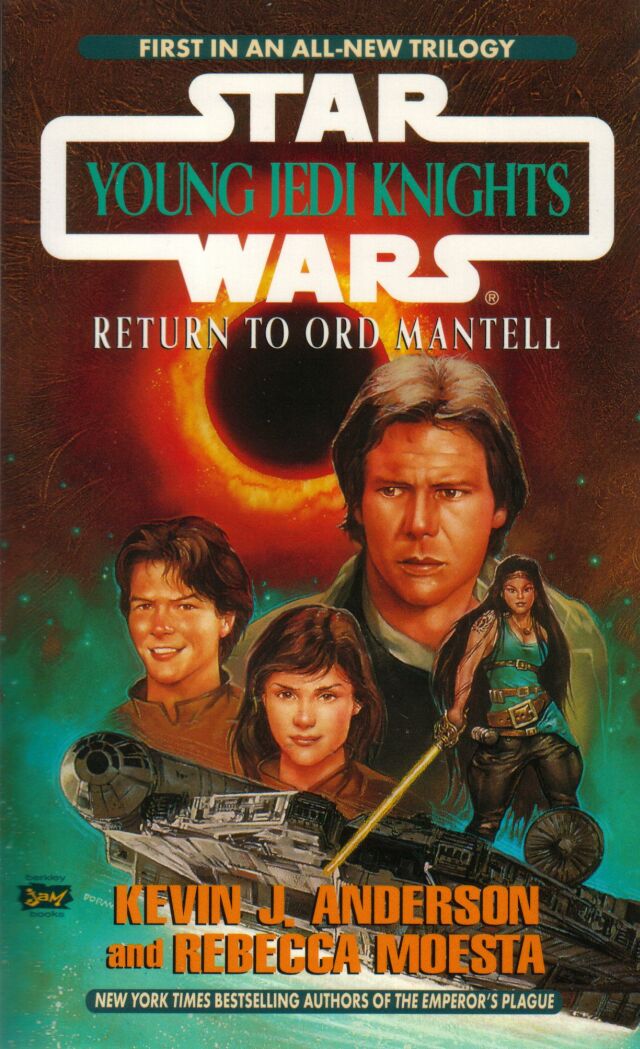